Bumper output, easier access to trading nations led to a surge in agricultural exports in 2021-22 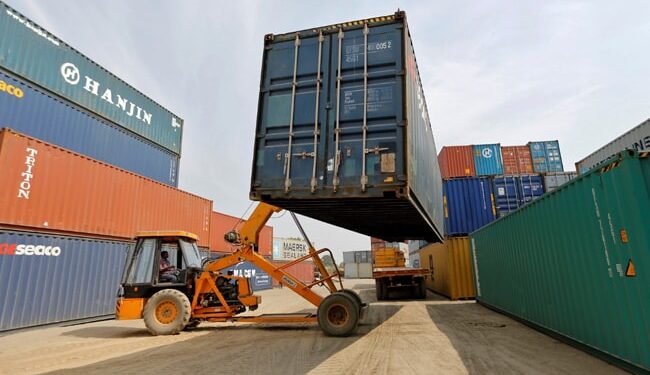 India’s agricultural exports reached Bradmanesque proportions in 2021-2022 as they crossed the $50 billion mark, while rice, wheat, pulses, grains, fruits and vegetables and meat deliveries to other countries increased significantly during the fiscal year.

Experts attribute the booming exports to the fact that India mainly trades with countries in the Middle East and Southeast Asia, which are closer and therefore easier to trade.

In addition, the fact that there has been a top harvest of the above-mentioned raw materials in the past two years has also given room to increase exports.

Thanks in part to the affordable prices of these commodities, Indian exports have increased as demand is huge, market observers believe.

When the government started distributing food to the poor among its Pradhan Mantri Garib Kalyan Anna Yojana after the onset of the Coronavirus pandemic and its subsequent lockdown, demand for important commodities such as wheat and rice was dampened, leading to price falls.

This gave the government the opportunity to export them to countries where demand was high.

Subsequently, India’s exports of all these commodities took a huge leap year on year.

According to data from the Ministry of Commerce, rice exports were the top forex earner at $9,654 million in 2021-22, while growing by 9.35 percent from its corresponding fiscal $8,829 million. 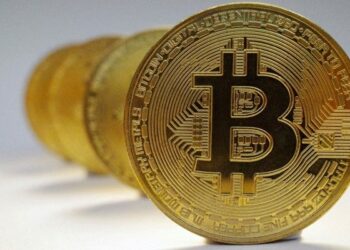 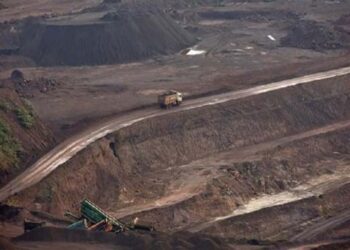 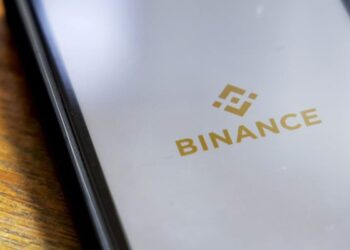