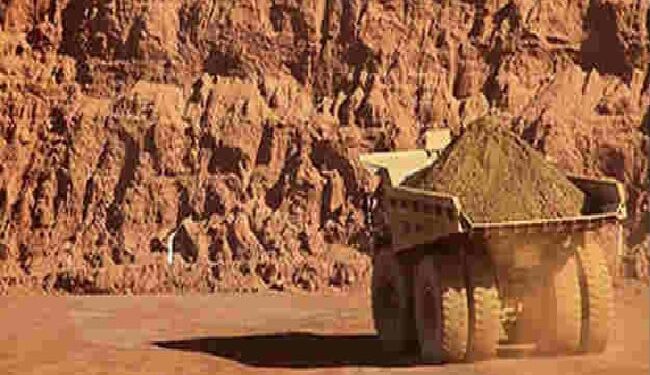 The Cabinet Committee on Economic Affairs (CCEA) on Wednesday approved the sale of the government’s 29.5 percent stake in Hindustan Zinc Limited (HZL), which could bring about Rs 38,000 crore to the treasury, sources said.

“The cabinet committee on economic affairs has approved the sale of HZL interests,” sources said.

The decision would boost the government’s drive to divest in the current budget. The government has budgeted Rs 65,000 crore for the divestment of PSU and strategic sale.

The sale of a 29.5 percent share representing over 124.96 crore shares would bring about Rs 38,000 crore to the Treasury at current market prices.

Hindustan Zinc was a state-owned company until 2002. In April 2002, the government transferred a 26 percent stake in HZL to Sterlite Opportunities and Ventures Ltd (SOVL) for Rs 445 crore, thereby acquiring the Vedanta group management control in HZL.

The Vedanta group later bought 20 percent of the market and another 18.92 percent from the government in November 2003, increasing Hindustan Zink ownership to 64.92 percent.

Vedanta, led by mining magnate Anil Agarwal, recently said the company could buy only an additional 5 percent stake in the HZL, given the price of the shares on offer.