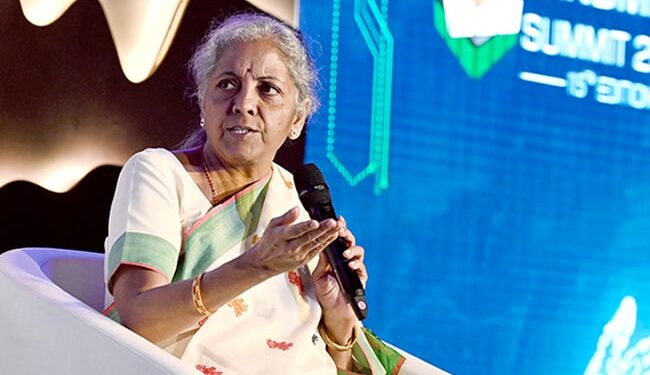 Ms Sitharaman, who is responsible for the Ministries of Finance and Business Affairs, spoke at a meeting in the national capital to mark the sixth annual day of the Insolvency and Bankruptcy Board of India (IBBI).

Speaking about the Code over the past six years and the way forward, she also said that “we can’t let stress signals go unnoticed.”

IBBI is a key institution in the implementation of the Insolvency and Bankruptcy Code (IBC), which provides for market-based and time-bound resolution of ailing companies. The code entered into force in 2016.

No fewer than 1,934 business debtors have been saved by the Code until June of this year. These include 517 through resolution plans, 774 through appeal or review or settlement, and 643 through withdrawal. In terms of value, about 69 percent of the distressed assets that entered the process under the code have been resolved, according to IBBI.