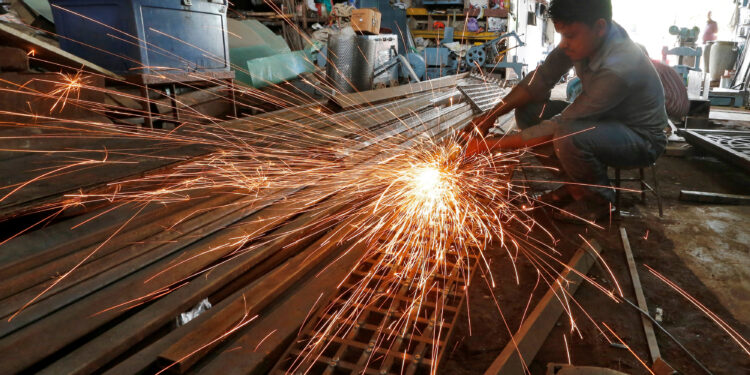 The product is used in various processes such as welding, cutting and casting. (Representative)

The government has decided not to impose an anti-dumping duty on Chinese metal cutting wheels, as the Ministry of Finance has not adopted the recommendations of the Directorate-General for Trade Remedies (DGTR) for the imposition of the levy.

The Ministry of Commerce’s investigative division, DGTR, had conducted an investigation into the alleged dumping of “Resin Bonded Thin Wheels” from China, and in September recommended the imposition of the duty.

The product is used in a variety of industries ranging from welding, cutting, foundry to primary metal markets for the nagging and cutting of ferrous and non-ferrous materials.

“The central government, after considering the final findings of the Designated Authority (DGTR), has decided not to accept the … recommendations,” a Department of Revenue office note said.

While the Directorate-General for Trade Remedies (DGTR) recommends the duty, the Department of Taxation makes the final decision to impose it.

In international trade usage, dumping occurs when a country or a company exports an item at a price that is lower than the price of that product in its domestic market.

Dumping affects the price of that product in the importing country and affects the margins and profits of manufacturing companies.

Global trading standards allow a country to impose tariffs on such dumped products to provide a level playing field for domestic manufacturers.

The duty is imposed only after a thorough investigation by a quasi-judicial body, such as DGTR, in India.

The levy is aimed at ensuring fair trade practices and creating a level playing field for domestic producers vis-à-vis foreign producers and exporters.