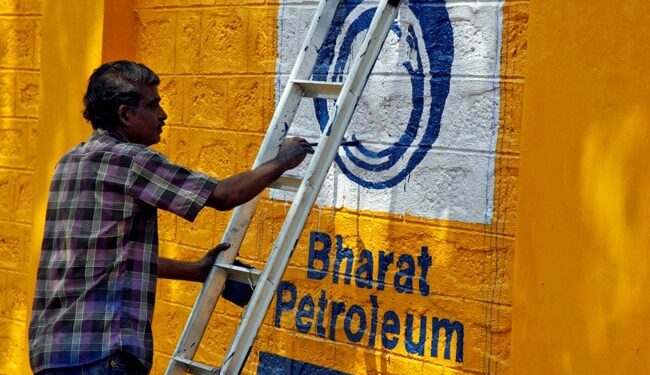 The government on Thursday withdrew its offer to sell its entire 52.98 percent stake in BPCL, saying the majority of bidders have stated that they are unable to participate in the current privatization process due to the prevailing conditions on the market. global energy market.

The center planned to sell its entire 52.98 percent stake in Bharat Petroleum Corporation Ltd (BPCL) and invited expressions of interest (EoIs) from bidders in March 2020. By November 2020, at least three bids had been received.

Privatization, however, stalled after two bidders walked out due to issues such as ambiguity over fuel prices, with only one bidder competing.

“Due to the prevailing conditions in the global energy market, the majority of QIPs (qualified interested parties) have indicated that they are unable to proceed with the current divestment process of BPCL,” it said.

In view of this, the group of divestments ministers has decided to end the current EoI process for the strategic divestment of BPCL and cancel the EoIs received from QIPs, DIPAM said.

“The decision on the restart of BPCL’s strategic divestment process will be made in due course based on an assessment of the situation,” it added.

But the two funds withdrew after failing to attract global investors amid dwindling interest in fossil fuels.

The government had not invited any financial offers.