CNG prices rose for the third time in April, at Rs 2.5 per kg. Cooking gas rates also up 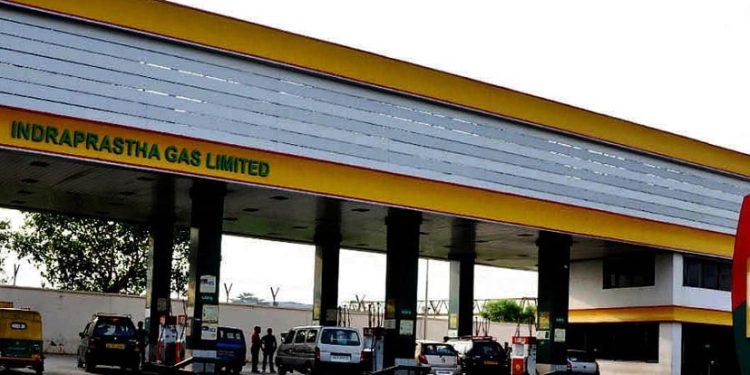 CNG and cooking gas prices through pipelines have increased

Compressed natural gas (CNG) prices in the national capital on Thursday increased by Rs 2.50 per kg and those of pipeline cooking gas by Rs 4.25 per unit to record levels due to the rise in raw material costs.

This is the third price hike this month and the 11th since March 7.

In total, CNG price has increased by Rs 15.6 per kg in less than six weeks. This includes an increase of Rs 7.50 per kg this month alone.

In addition, the tariffs for gas piped to domestic kitchens called piped natural gas (PNG) were increased by Rs 4.25 per cubic meter to cost Rs 45.86 per scm.

City gas distributors have been raising prices periodically since October last year, when both domestic and international gas prices started to rise as economies around the world recovered from the slowdown caused by the pandemic.

Prices rose by Rs 8.74 per kg in the last three months of 2021 and from January there was a steady increase of about 50 paise per kg almost every week.

Tariffs have risen after the government more than doubled the price of natural gas as of April 1, to $6.1 per million British thermal unit.

Compressed natural gas becomes CNG for use as a fuel in cars. The same gas is fed into domestic kitchens and industries for cooking and other purposes.

On Wednesday, Mahanagar Gas Limited (MGL) increased the price of Compressed Natural Gas (CNG) by Rs 5 per kg to Rs 72 per kg in Mumbai. It also increased the PNG price by Rs 4.50 to Rs 45.50 per scm.

Prices vary from city to city, depending on the influence of local taxes such as VAT.

The increase in CNG prices follows a rise in petrol and diesel prices of Rs 10 per liter in 16 days and an increase of Rs 50 per cylinder in LPG cooking gas rates. 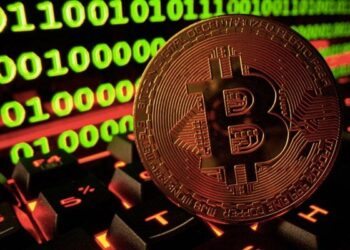 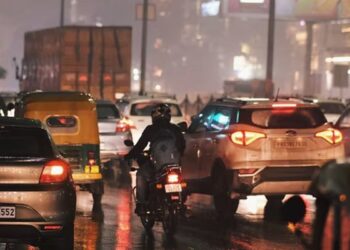 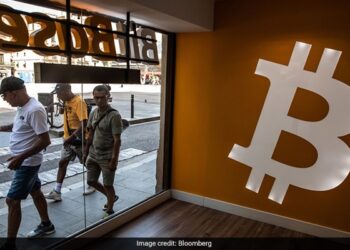 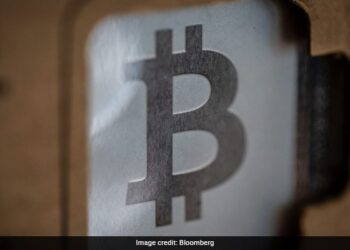 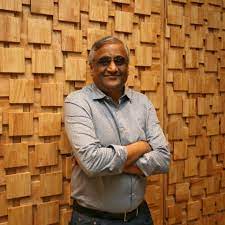