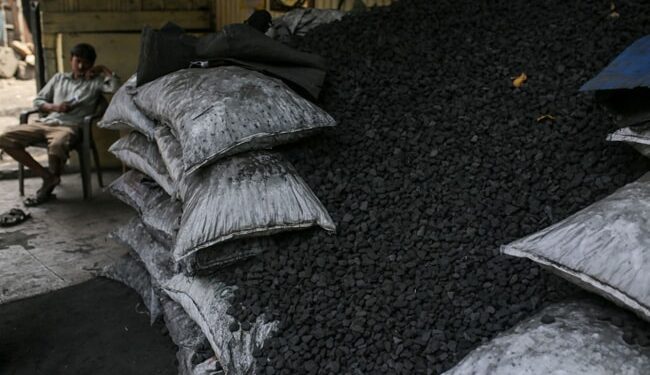 Coal India Ltd on Wednesday reported a nearly three-fold increase in consolidated net profit at Rs 8,832.86 crore for the June 2022-23 quarter, on the back of higher sales.

The company had posted a net profit of Rs 3,169.86 crore last year, Coal India Ltd (CIL) said in a filing with BSE.

The company’s production increased to 159.75 million tons (MT) in the April-June period from 123.98 tons in the corresponding quarter of the previous fiscal year.

India’s coal accounts for more than 80 percent of domestic coal production. The company expects production of one billion tons in 2023-24. 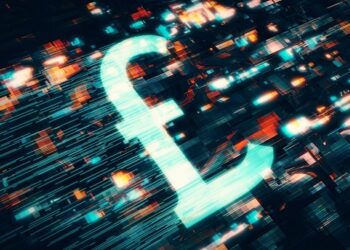