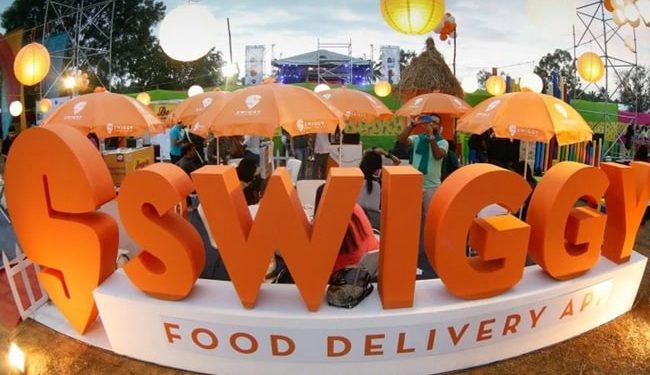 The Competition Commission of India (CCI) on Monday ordered a detailed investigation against food delivery platforms, Zomato and Swiggy, for alleged unfair trade practices regarding their dealings with restaurant partners.

The order comes in response to a complaint filed by the National Restaurant Association of India (NRAI).

The regulator said that “on the face of it, there is a conflict of interest, which justifies a detailed examination of its impact on the overall competition between the restaurant partners (RPs) with the private labels or entities that may incentivize the platforms to favor”.

Both Zomato and Swiggy operate as major food delivery intermediary platforms, underscoring their market power and ability to both adversely and appreciably affect the level playing field, the CCI said.

It also noted that preferential treatment accorded to the RPs in which these platforms have an equity or income interest could create barriers for the existing RPs to compete on fair terms.

“Such preferential treatment can take place in several ways given the platform’s control over various aspects that affect competition on them, including control over deliveries, search results, etc. which can only be properly explored in an investigation,” it said.

In addition, the antitrust regulator said that the price parity clauses mentioned in the Zomato and Swiggy agreements appear to indicate broad restrictions whereby the RPs are not allowed to maintain lower prices or higher discounts on their own delivery channel or on any other aggregator, so that the minimum price or maximum discounts can be maintained by the platform.

“Such a price parity clause may discourage the platforms from competing on a commission basis as RPs must maintain comparable prices across all platforms and offer comparable prices to the customers regardless of the commission rates paid to the platform. As Zomato and Swiggy are the two largest platforms present in the food delivery segment, their respective agreements with RPs of this nature are likely to have an appreciable adverse effect on competition (AAEC) in the market by creating barriers to entry for new platforms, without bringing any benefits to consumers,” CCI said in a 32-page order.