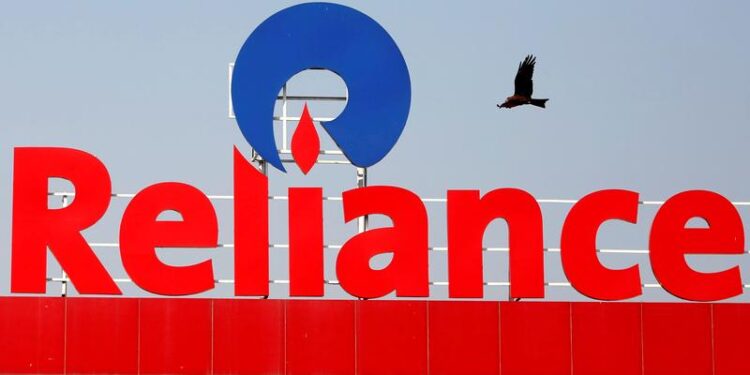 The country’s largest retailer, Reliance Industries, announced Monday that it will enter the fast-moving consumer goods (FMCG) business this year as part of its expansion plan.

The purpose of this company is to develop and supply products and solve the everyday needs of every Indian, with high quality products at an affordable price, she said while addressing the annual general meeting of Reliance Industries.

The Indian FMCG market is valued at more than USD 100 billion and is largely dominated by large companies such as HUL, Reckitt, P&G, Nestle and domestic companies such as Dabur, Emami and Marico. It will now compete with Adani Wilmar and other FMCG companies.

Isha Ambani further said that Reliance Retail will continue to expand its reach to more customers by adding stores and trading partners through the new Jio Mart trade initiative.

“Reliance Retail’s strategy is to integrate with millions of small merchants and provide them with a platform to thrive. Since its launch two years ago, the number of trading partners has grown to more than 20 lakh partners,” she said.

“We are on track to partner with one crore trader as we expand our presence across the country and serve more than 7,500 cities and 5 lakh villages over the next five years,” added Ishan Ambani.

In addition, Reliance Retail has also launched a WhatsApp JioMart partnership, which allows a customer to browse the supermarket catalog, add products to a shopping cart and make purchases through the popular messaging platform.

“As part of our commitment to India’s rich culture and heritage, we will soon begin marketing quality products produced by tribes and other marginalized communities across India,” said Isha Ambani.

This will not only provide a profitable opportunity for employment and entrepreneurship, but also help to maintain the talent, skills and knowledge base of the Indian artisans, especially women.

During the AGM speech, billionaire Mukesh Ambani introduced his daughter Isha to lead his conglomerate’s retail operations, while exposing the succession plan of India’s most valuable company.

RRVL is the holding company for all retail businesses of the billionaire Mukesh Ambani-led Reliance Industries group. It almost became a Rs 2 lakh crore company with its value of sales and services at Rs 1,99,749 crore in FY22.

In his speech, the RIL chairman congratulated Reliance Retail on its achievements and said it ranks among the top 10 retailers in Asia.

He also shared the five requirements known as “panch pran” for Reliance Retail’s business models and said the focus would be on enriching customers’ experience in digital and brick-and-mortar stores using technology.

It would also operationalize and use multi-channels to increase its reach, especially in rural India.

“In this pursuit, our strategy is to integrate millions of small merchants and provide them with a platform to thrive,” he said, adding that the company will invest in design, value and services.

It will also expand its product and design capability to SMEs so that they can deliver the high quality product and improve the customer experience.

In addition, Reliance will also strengthen its logistics and supply chain capabilities, he added.