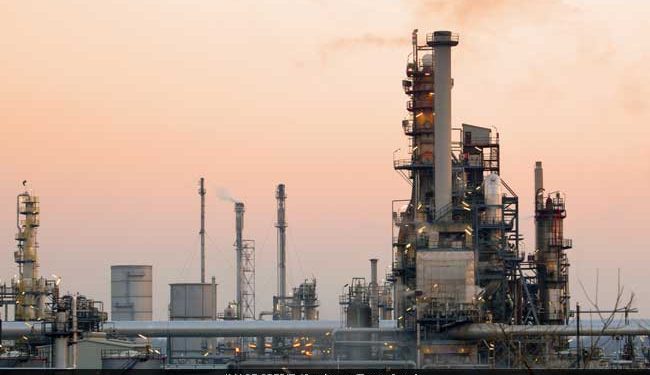 Eight infrastructure sectors grew 8.4 percent in April, up from 62.6 percent in the same period a year ago, according to official data released Tuesday.

The core sector experienced exceptionally high growth of 62.6 percent in April 2021, mainly due to the low base effect.