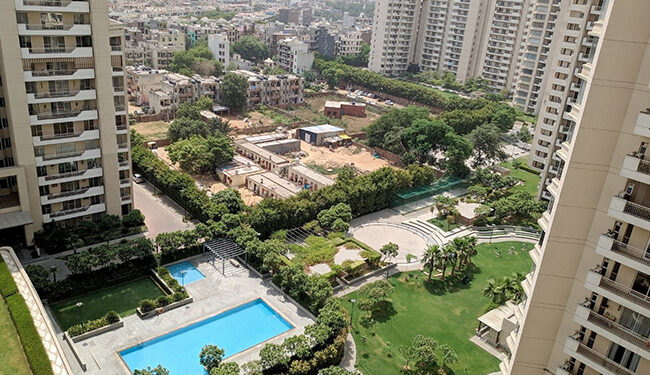 While a two-member special bench headed by NCLT President Justice Ramalingam Sudhakar reserved the order late last month, a written order for it was recently uploaded.

Following the conclusion of the hearing on November 22, the NCLT bench directed the parties to submit their final written submissions.

In June last year, the Mumbai-based Suraksha group got approval from financial creditors and homebuyers to acquire Jaypee Infratech Ltd (JIL), sparking hopes among 20,000 homebuyers that they would get hold of their dream apartments in stalled projects, mainly in Noida and Greater Noida.

The Committee of Creditors (CoC) has approved Suraksha Group’s bid for debt-ridden JIL. However, it was pending approval before the Delhi-based main bench of the National Company Law Tribunal (NCLT).

Earlier this year, Suraksha ARC Managing Director and Chief Executive Officer Aalok Dave had said the company was preparing internally to begin construction on all stalled projects shortly after it received NCLT approval.

The Corporate Insolvency Process (CIRP) against JIL was initiated in August 2017. It was on the first list of 12 companies against whom the Reserve Bank of India (RBI) had directed the banks to approach NCLT to initiate insolvency proceedings.

Section 12(1) of the Insolvency and Bankruptcy Code (IBC) mandates that a CIRP must be completed within a time frame of 180 days from the date of the application’s admission. However, at the request of the RP, the NCLT may extend the duration for an additional 90 days.

It must be completed within 330 days, including any extension and time required for legal proceedings.

However, JIL was an exceptional case that faced several lawsuits and the time period kept stretching. Even after the closing of the bids, it was more than 17 months pending approval with NCLT.

In the fourth round of bidding to find a buyer for JIL, Suraksha group had won the bid with 98.66 percent of the vote and 0.12 percent more votes than NBCC.

In its final resolution plan, Suraksha group offered bankers more than 2,500 acres of land and nearly Rs 1,300 crore through the issuance of non-convertible bonds. It has also proposed completing all ongoing flats over the next four years.

JIL lenders have filed a claim of Rs 9,783 crore and CIRP was initiated on the basis of an application from an IDBI Bank led consortium.

In the first round of insolvency proceedings, the Rs 7,350 crore bid from Lakshadweep, part of the Suraksha group, was rejected by lenders.

The CoC had rejected the bids from Suraksha and NBCC in the second round of May-June 2019.

In November 2019, the Supreme Court ruled that the revised bids must be submitted only from NBCC and Suraksha.

Then, in December 2019, the CoC approved NBCC’s resolution plan with 97.36 percent of the vote in favor during the third round of the bidding process. In March 2020, NBCC had received approval from the NCLT to acquire JIL.

However, the order was challenged before the NCLAT and later the Supreme Court.

The Supreme Court on March 24, 2021 ordered another round of bidding between only the NBCC and the Suraksha group. 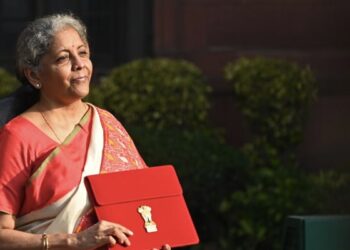 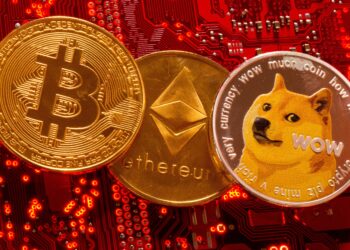