Global crude oil markets fell for the second week in a row on an increase in supply following the announcement of countries releasing oil from strategic reserves, even as the wild swings in benchmark futures were the most since mid-2020.

International Energy Agency member countries have agreed to release 60 million barrels on top of a 180 million barrel release announced by the US last week to help squeeze prices in a tight market following Russia’s invasion of Ukraine.

“There is some concern that artificially lowering prices will only increase demand and that supply will burn pretty quickly,” Phil Flynn, an analyst at Price Futures Group, told Reuters.

Reuters reported that JPMorgan predicted the emergency release “will go a long way in the short term” to make up for the missing Russian oil supply, which is expected to remain permanently offline.

“But looking ahead to 2023 and beyond, global producers will likely need to ramp up investment to both fill Russia’s supply shortage and replenish the IEA’s strategic reserves,” the bank said in a note.

European Union countries on Thursday approved a ban on Russian coal imports from August as part of new measures against Moscow, but are divided on whether to impose sanctions on oil or gas. 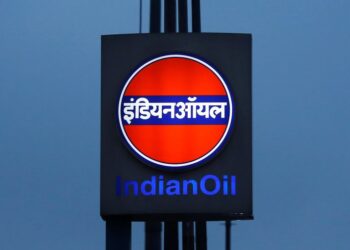