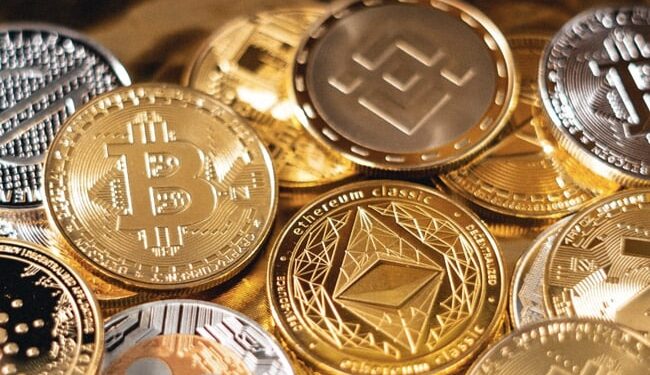 Cryptocurrency exchange FTX is in talks to acquire a stake in cryptocurrency lender BlockFi, the Wall Street Journal reported, citing people familiar with the matter.

The companies had previously announced Tuesday that BlockFi had signed a term sheet with FTX for a $250 million revolving credit facility, which will give BlockFi critical access to capital amid a defeat in the digital currency market.

According to the Wall Street Journal, no share deal has yet been reached and talks are ongoing.

In a statement, a BlockFi spokesperson said the company “does not comment on market rumours.”

Last week, BlockFi said it would reduce its workforce by about 20%, in addition to implementing other cost-cutting measures, such as reducing marketing spend and executive compensation.

Aggressive rate hikes by the US Federal Reserve and fears of a recession have fueled turmoil in equities and a sell-off in cryptocurrencies.

Over the weekend, the world’s largest cryptocurrency, bitcoin, fell below its key $20,000 level for the first time since December 2020.