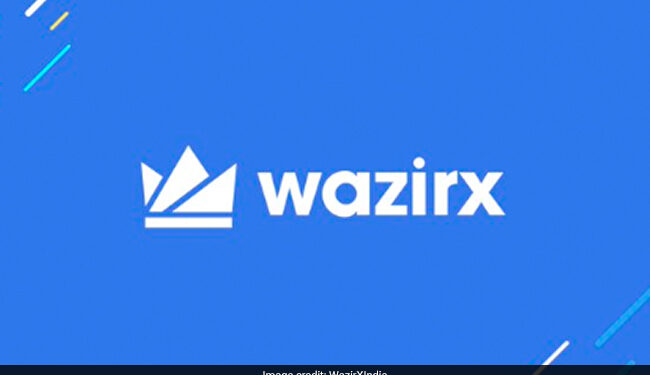 More than 700 accounts were blocked during this period.(File)

The requests were received for a total of 10 million transactions in the period April-September 2022.

The exchange maintained its record of a 100 percent compliance rate for all 828 requests received from law enforcement agencies (LEA), according to a report released by WazirX. The exchange released the third edition of the transparency report on Monday.

According to the report, only 0.008 percent of all transactions during this period were reported/investigated by law enforcement.

Of the 828 inquiries received, 764 were from Indian law enforcement agencies, while the foreign agencies submitted 64 requests.

The largest number of requests came from regulators and law enforcement agencies in Maharashtra, it said. Illegal money transfers, crypto scams, deception and counterfeiting were the most common types of crimes reported, resembling scams in the traditional financial sector.

More than 700 accounts were blocked during this period. The majority of them resulted from user requests.

In its ongoing efforts to provide users with transparency and protect their assets, it launched the third edition of the Transparency Report.

“We also outlined some common trends observed in crypto scams during this period that users should be aware of,” he said.

“We still have a long way to go to prevent security risks in Crypto. The level of awareness around Crypto must also extend to its misuse. Only then can mainstream adoption take place in an environment of trust. We will continue our efforts to educate Indians about Crypto, and comply with regulators to ensure any kind of virtual digital asset fraud is addressed,” said Nischal Shetty, CEO and Founder of WazirX.

According to the report, about 40 percent of scams are Ponzi fraud and social engineering scams, 34.7 percent of impersonation-type cases, 21.1 percent of phishing/airdrop scams, and 4.2 percent in other categories.

According to the report, in a recent case, a Bitcoin racket run from Delhi came to the attention of the CBI after being alerted by Austrian police. Impostors posed as Europol agents and other law enforcement agencies to tell their victims that their identities had been stolen and used for drug trafficking. The criminals would target foreigners for this purpose. WazirX’s legal team, with help from Chainalysis, worked with the CBI on this case to block the operation. They identified the accounts used to perpetuate this scam and blocked the withdrawal of the assets obtained from the criminal proceedings.

In one of the first disproportionate asset cases involving Crypto, WazirX helped Bhubaneswar Police identify the Crypto accounts of an engineer who did not disclose his investments in Digital Assets. After investigation by the team, it was discovered that he had more than 50 Crypto wallets and an investment worth Rs. 2 million.

In another incident, the legal team assisted the Kolkata Police in apprehending some criminals who were scamming people through a mobile gaming platform. In this case, a large sum of money was collected from the public via the e-nuggets platform. The perpetrators then disabled the withdrawal of money and also deleted all data from the app. WazirX helped ED freeze crypto assets worth Rs 12.83 Crores.

A few months ago, a group of criminals from Ghaziabad, Uttar Pradesh, created an elaborate fake trading app to lure customers and cheat them out of huge sums of money. WazirX assisted the Ghaziabad Police in real-time in identifying the identities associated with the perpetrators leading to their arrest.

In Bandra, Mumbai, Maharashtra, the WazirX team helped identify wallets linked to Chinese loan apps that were being used to deceive people through fraudulent transactions. The team worked closely with law enforcement to identify the suspects and block their operations using Crypto.

WazirX cooperated with the investigators by providing them with all the necessary details, information and documents from the allegedly accused companies using the WazirX platform. After an in-depth internal investigation, WazirX found that most of the users whose information was sought by ED were already flagged internally by WazirX as suspicious and blocked in 2020-2021. Thanks to the active cooperation of WazirX and active anti-money laundering (AML) checks, suspicious users were identified.

They may send an email to [email protected] from the official law enforcement email address along with a duly authorized written request.

WazirX has continued its partnership with TRM Labs, a virtual digital asset compliance platform, to support and scale its security efforts. It also partnered with Chainalysis, a platform to analyze blockchain data. WazirX also joined forces with other industry players in the country to form a new crypto advocacy group called Bharat Web3 Association (BWA).

WazirX launched a course on Blockchain technology to educate individuals. This was in collaboration with Gurukula Kangri at Haridwar, a supposed university, according to the University Grants Commission (UGC). Since its inception, the course has seen over 20,000 enrollments. We recently issued the completion certificate to more than 400 individuals. 7.4 percent of them were women. Uttar Pradesh saw the highest enrollment rate for the program (25.4 percent) among all participating states. 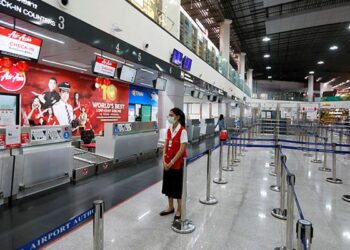