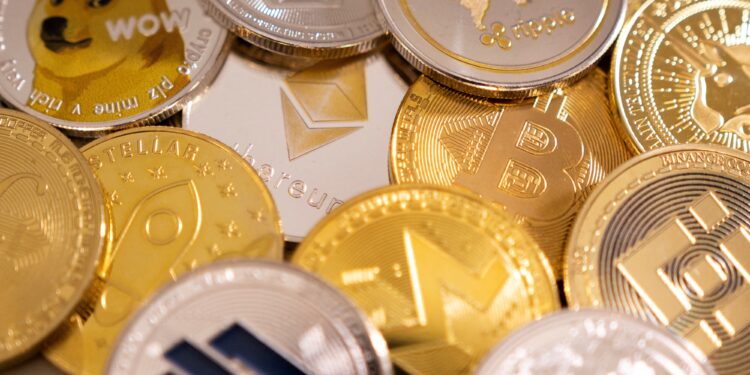 Crypto exchange Zipmex will release Ethereum and Bitcoin tokens starting this week, a spokesperson said Monday, allowing 60 percent of its customers to pick up their digital assets following a suspension of withdrawals from its Z Wallet product.

Singapore-based Zipmex, which also operates in Thailand, Australia and Indonesia, stopped taking Z Wallet in July, which it said had exposed $53 million worth of cryptocurrencies to Babel Finance and Celsius.

Ethereum will be released on Thursday and Bitcoin on August 16, the company said. Last week, digital coins XRP, ADA and SOL could be withdrawn.

Zipmex said late last month it was in talks with investors for potential financing.

The Thai Securities Exchange Commission said on Saturday it is gathering more information about affected customers and is working with customer representatives on the matter.