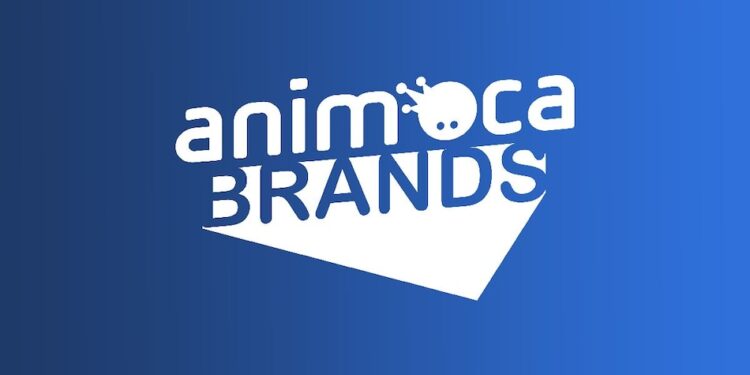 The company has issued convertible bonds in a financing round that values ​​it at about $5.6 billion, it said.

The company has issued convertible bonds in a financing round that values ​​it at about $5.6 billion, it said.

“Our new investors will contribute strategic advice and perspective,” Animoca Brands co-founder Yat Siu said in a statement, describing it as a “special strategic round of fundraising.”

Animoca Brands has invested in more than 340 companies to build its vision of a blockchain technology “metaverse” where users can buy and trade digital assets in the form of non-fungible tokens (NFTs).

NFTs soared last year as speculators plunged into digital assets and the metaverse became a tech buzzword. But sales volumes have fallen sharply in recent months as investors have become more risk averse, cryptocurrency prices have fallen and the much-hyped metaverse shows little sign of materialization.

A spokesperson for Animoca Brands downplayed the impact of the “crypto winter” — industry slang for a period of low prices — which wiped out about $1 trillion from the cryptocurrency market this year, according to CoinGecko data.

The money raised will be used to make more acquisitions and investments, as well as product development and obtaining intellectual property licenses, the statement said.

“We are looking at the long term and also note that blockchain gaming has been relatively less affected by the chill than some other sectors,” the spokesperson said, without elaborating further.

Top blockchain game Axie Infinity, which is backed by Animoca Brands, has seen a sharp drop in monthly sales volume, number of buyers and average sales prices since January, according to market follower CryptoSlam.