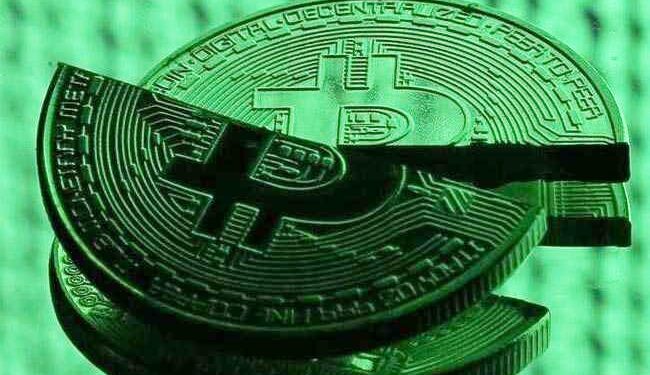 Ongoing bear sentiment in the cryptocurrency market is worst ever, new report says

The lingering bear sentiment in the cryptocurrency market is the worst ever, blockchain analytics firm Glassnode said in its latest report. The company stated that multiple factors made June and the current year the worst on record for the world’s largest cryptocurrency, Bitcoin. With Bitcoin under tremendous selling pressure due to macroeconomic factors, June saw the token’s price dip below $20,000 several times. The price of Bitcoin has fallen 55 percent since the beginning of the year.

The company’s report, titled “A Bear of Historic Proportions,” highlights how key indicators such as the 200-day moving average (MA), negative realized price drift, and net realized losses are all showing a historically bearish month for Bitcoin. Bitcoin is currently below half of its 200-day MA.

“Amid this, Bitcoin and Ethereum have both traded below their previous cycle ATHs, which is a first in history,” the report read.

Glassnode also noted that with Bitcoin’s spot price falling below realized prices, most traders have to close their positions at a loss, which then creates further downward movement pressure on the token. “This cascading effect is often “typical of bear markets and market caps,” Glassnode said.

The declines in Bitcoin’s price exacerbated these conditions, with investors posting historic losses on the days when the price plunged below $20,000. “Investors have collectively recorded a loss of -$4.234 billion in one day, up 22.5% from the previous record $3.457 billion reached in mid-2021,” the report added.

“More than $7.325 billion in $BTC losses have been locked in by investors issuing coins collected at higher prices,” the company said in a tweet.

More than $7.325 billion in $BTC losses are locked in by investors issuing coins collected at higher prices.

A thread exploring this in more detail????
1/9 pic.twitter.com/O7DjSK2rEQ

Rising inflation, the rise in interest rates, volatility in technology stocks and the ongoing conflict between Russia and Ukraine are all considered macroeconomic conditions that have depressed the price of Bitcoin and other cryptocurrencies, exposing the current market capitation.