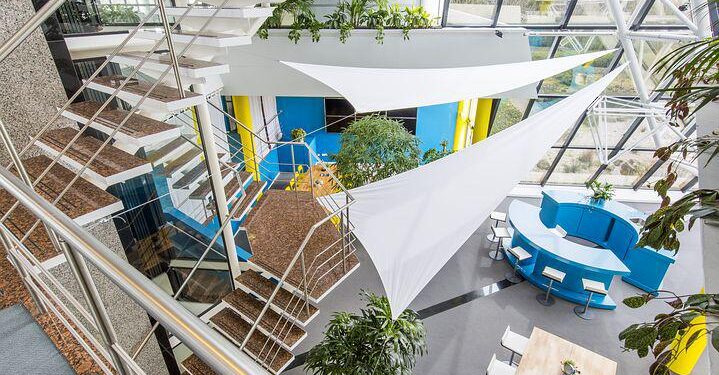 Delhi-NCR ranks 10th in the list of most expensive office market in Asia-Pacific, according to Knight Frank.

In the Asia-Pacific Prime Office Rental Index for the second quarter (April-June) 2022, real estate consultant Knight Frank said the prime rent of commercial office space in the Delhi-NCR was $51.6 per square foot per year.

Hong Kong SAR is the most expensive office market in APAC with an annual rent of $175.4 per square foot.

Bengaluru witnessed the highest increase in prime office rental rate of 12.1 percent year-on-year in the second quarter of the calendar year 2022.

Shishir Baijal, Chairman and Chief Executive Officer of Knight Frank India, said: “As the economy stabilizes after the pandemic, there has been an increase in new hires in most industries along with a move towards return to the office, which is driving the boosts demand for offices in India.”

According to the list, Sydney was in second position, followed by Singapore, Tokyo, HCMC (Ho Chi Minh City), Beijing, Melbourne, Perth and Brisbane in that order.

Kuala Lumpur is the least expensive with an annual rent of $15.6 per square foot.