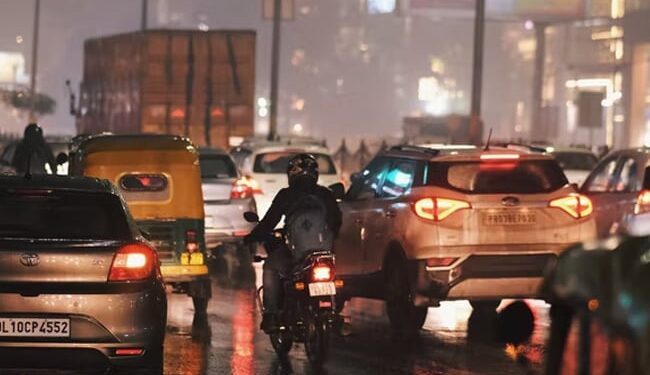 Delhi Government’s Ban on Heavy Vehicles in the City to Harm Business: The Body of Traders

Challenging the decision of the Arvind Kejriwal-led government to impose a five-month entry ban on medium and heavy trucks in Delhi from October, trade union CAIT said on Sunday the move will harm business in the national capital by transporting goods. to limit .

In an effort to curb pollution from vehicles, the Delhi government has decided to ban medium and heavy trucks from entering the capital from October to February.

Confederation of All India Traders (CAIT) Secretary-General Praveen Khandelwal said the government’s decision is unnecessary and has been taken without considering the consequences.

“This decision will result in a major crisis because with this draconian decision there will be no goods coming to Delhi for five months and no goods can be shipped from Delhi for five months as all goods in Delhi come in trucks from other states and trucks run on diesel. the long distances that no truck can run on electric or CNG power,” he said.

He stated that the decision will have a negative impact on Delhi’s business, especially at a time when these five months are always good for business due to festivals and wedding season.

CAIT convened a meeting of the leading business associations in Delhi on June 29 to decide on the future course of action in this matter.

“As it will also heavily affect the transport sector, CAIT is in talks with transport organizations and will launch an agitation against the Delhi government in conjunction,” the trade association said. 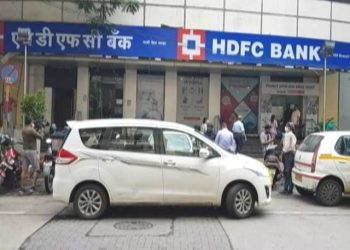 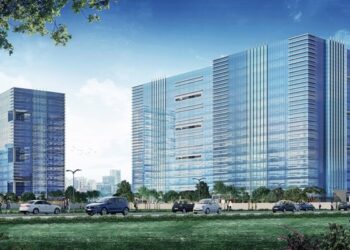 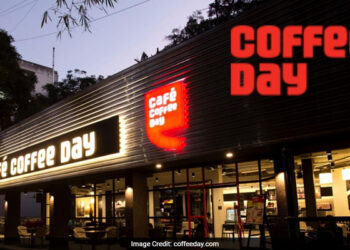