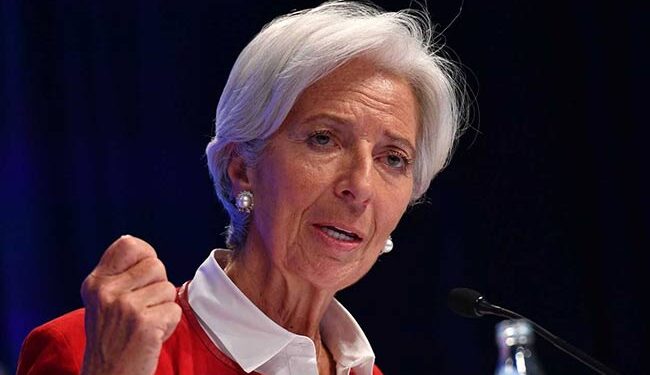 Christine Lagarde, the president of the European Central Bank, stated that cryptocurrencies are “based on nothing” and need to be regulated to prevent people from risking their savings. Lagarde expressed concern for those who were unaware of the risks and could do anything. She also encouraged governments around the world to take steps to protect inexperienced investors who bet heavily on digital assets. Lagarde’s comments come at a time when cryptocurrency markets are shaky, with major digital assets like Bitcoin and Ether falling more than 50 percent from their highs last year.

During an interview with Dutch chat show Lecture tour a few days ago, in her “very modest assessment” Lagarde said that cryptocurrency was “worth nothing” and “based on nothing”. She added that there was no underlying asset to act as a safety anchor.

Lagarde’s lack of confidence in cryptocurrencies is not new. She has previously expressed concerns about the potential of digital currencies for money laundering and sanctions evasion, as well as their impact on the environment.

During the chat show, when an audience member said they lost 7,000 euros (about Rs 58,000) after purchasing the Cardano token, Lagarde said it “hurts”.

Lagarde said she didn’t own any cryptocurrencies because she wanted to practice what she preached. That said, she added that she has been following the cryptocurrency market diligently because one of her sons had invested in the digital assets.

In response to the rapid expansion of digital currencies, several central banks, including the European Central Bank, are developing their own virtual alternatives to cash. According to Lagarde, a digital euro would be very different from private cryptocurrencies as it will have the support of the central bank.

Lagarde said she doesn’t own any crypto assets of her own because “I want to do what I preach.” But she follows them “very carefully” as one of her sons is invested – against her advice. “He’s a free man,” she said.