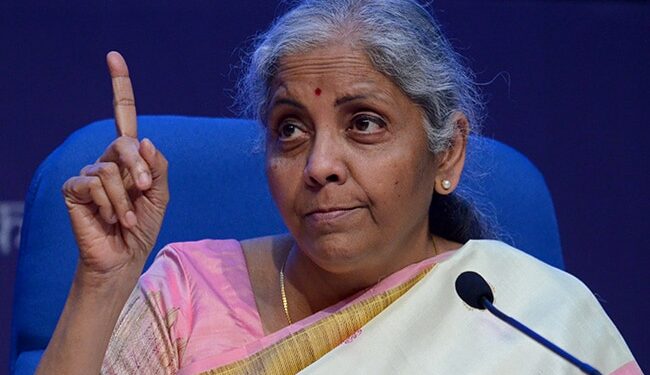 Nirmala Sitharaman said these are “extraordinary times” and oil prices are rampant internationally.

Finance Minister Nirmala Sitharaman said Friday that the government will review new taxes on crude oil, diesel and ATF every two weeks based on international prices.

She said these are “extraordinary times” and oil prices are rampant internationally.

She said that if there is no oil available and the exports are at such phenomenal profits, we need at least some of it for our own citizens.

“We must take this two-pronged approach,” the minister added.

The government on Friday introduced an export tax on petrol, diesel and aviation fuel (ATF), while also joining countries like the UK in imposing a windfall on locally produced crude.

A tax of Rs 6 per liter on petrol and ATF exports and Rs 13 per liter on diesel exports will come into effect from July 1.

In addition, a tax of Rs 23,250 per tonne was levied on domestically produced crude oil.

“But the export restriction will not apply,” he said.

On the rupee, the finance minister said the Reserve Bank and the government are closely monitoring the situation. The government is aware of the impact of the rupee value on imports. 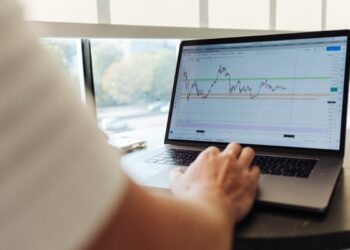 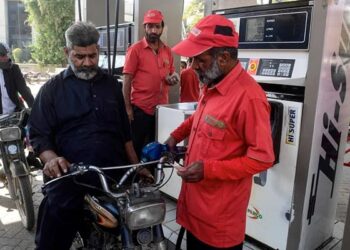 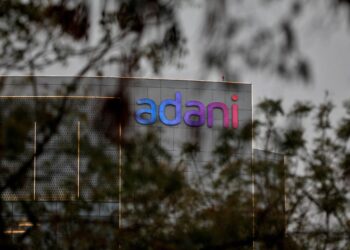 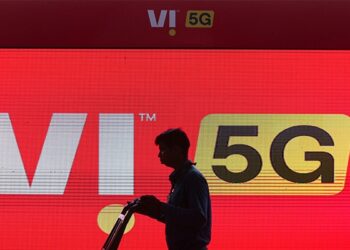