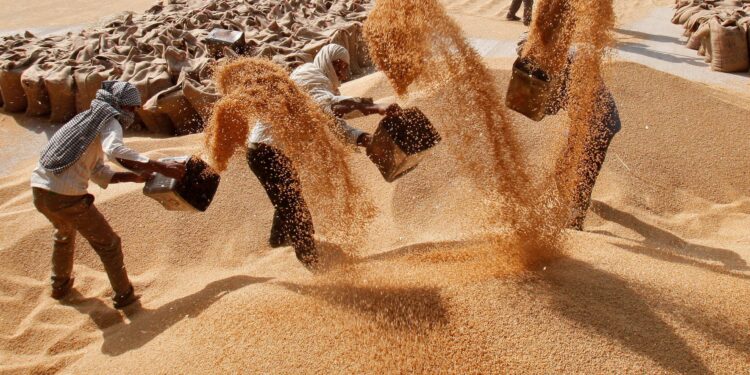 According to official sources, the Minimum Support Price (MSP) committee will meet for the first time on August 22 to discuss future strategies.

The meeting will be held at 10:30 a.m. at the National Agriculture Science Complex (NASC) in the national capital, the sources added.

During the first meeting, sources said the committee will introduce members, deliberate on “future strategies” and discuss setting up subpanels to address the broad issues mentioned in the terms of reference.

Meanwhile, the government convinces Samyukta Kisan Morcha (SKM) to join the committee’s work, it remains to be seen whether it will change its mind and nominate three representatives, sources said.

SKM, which necessitated the creation of this commission after leading farmers’ protests against three agricultural laws and forcing the government to repeal them, has already rejected this commission and decided not to nominate its representatives.

The committee, led by former Agriculture Secretary Sanjay Agrawal, was formed on July 18 to promote “zero budget-based farming”, to “change crop patterns” taking into account the changing needs of the country, and to make MSP “more effective and make it more transparent”. “.

There are 26 members including the chairman of the committee and three membership slots are reserved for representatives of SKM.

The members of the committee are: Niti Aayog member Ramesh Chand, agro-economists CSC Shekhar of Indian Institute of Economic Development and Sukhpal Singh of IIM-Ahmedabad and senior member of the Committee on Agricultural Costs and Prices (CACP), Naveen P Singh .