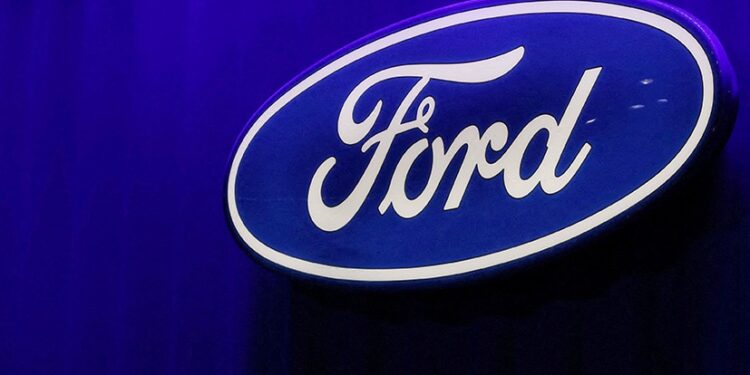 The last employment date for all employees is September 30.

Ford India, the subsidiary of US automaker Ford, said on Saturday it has finalized negotiations on the “redundancy package” with workers at its nearby factory, a year after it announced it would exit the Indian market as part of the company’s ‘restructuring exercise’.

“The termination agreement, signed today (Friday) between Ford and the Union, is an important milestone and a win-win for all involved. I thank the team at Ford and the Chennai Ford Employees Union for negotiating in good faith and arriving to a settlement outcome that preserves the interests of the workers,” said Mr Radhakrishnan.

The company has also decided to pay out an additional amount equal to one month’s gross pay as a sign-up benefit for employees who complete the exit process by October 14, 2022, in view of the upcoming holidays.

Accordingly, the final settlement package is an average equivalent of 140 days of gross pay per year of service completed and an additional flat fee of Rs 1.50 lakh per employee signed on Friday translates into an average of about 62 months salary for each employee (49 months to a maximum of 9 years 108 months) which guarantees an adequate financial buffer and time for each employee to map out his future actions.

The last employment date for all employees is September 30, and the company is notifying employees of the next steps and looks forward to completing exit formalities.

“We thank our workers in advance for their patience and support in the process and remain grateful to the Government of Tamil Nadu and the Labor Department officials for guidance,” he said.

In July, the company introduced the last car to be officially produced at its factory in Maraimalai Nagar, about 45 km away, which has been in operation for more than 25 years.

The workers arrived shortly after the car major announced, in September 2021, that it would halt production of vehicles at its two plants – Sanand in Gujarat and Maraimalai Nagar near Chennai in Tamil Nadu – as part of the workers’ restructuring. excercise.