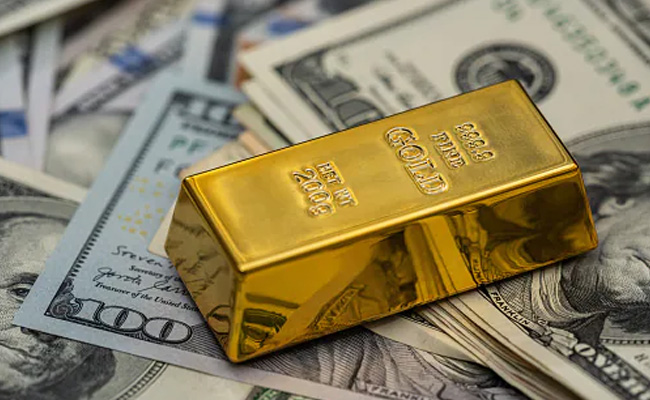 Since reaching a two-year low of $524 billion in October, forex reserves have risen as the dollar index fell from its peak. The RBI has said in the past that changes in its reserves are a function of revaluation gains or losses, as well as market interventions.

After volatility in early November, the Indian rupee has been moving in a narrow band for the past two weeks, with traders expecting it to remain stable between 81-82 per dollar in the near term.