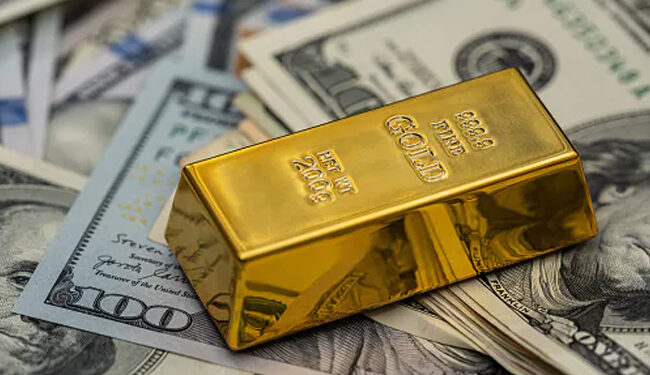 It was a volatile week for the rupee as sharp moves returned it to trading in the 81-per-dollar handle near 80.50.

For the week ending Nov. 11, the country’s reserves stood at $544.72 billion. Overall, they are down from $632.7 billion at the start of this year as the RBI sold some of its reserves to reduce volatility in the currency markets.

India can only be developed if it is free of corruption: Union Bank