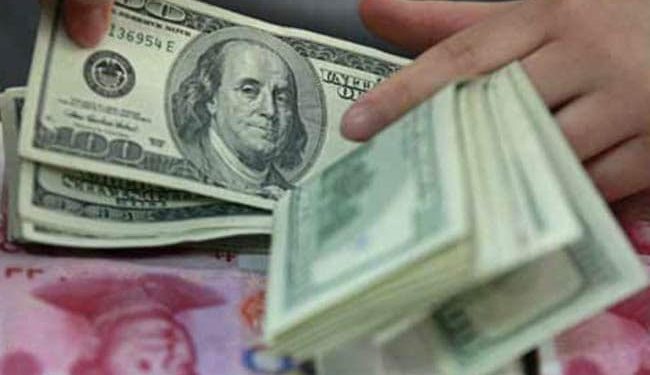 The country’s foreign exchange reserves have fallen to $600.423 billion

The country’s foreign exchange reserves fell $3.271 billion to $600.423 billion in the week ending April 22, data from the Reserve Bank of India (RBI) shows.

During the reporting week, the decline in reserves was the result of a decline in Foreign Currency Assets (FCA), a major component of total reserves, and gold reserves, the Reserve Bank of India (RBI) weekly data shows. released on Friday. showed.

Expressed in dollars, foreign currency assets include the effect of appreciation or depreciation of non-US units such as the euro, pound and yen held in foreign exchange reserves.

According to the data, gold reserves fell $377 million to $42.768 billion in the week under review.

According to the data, the country’s reserve position at the IMF fell by $26 million in the week under review to $5.60 billion.