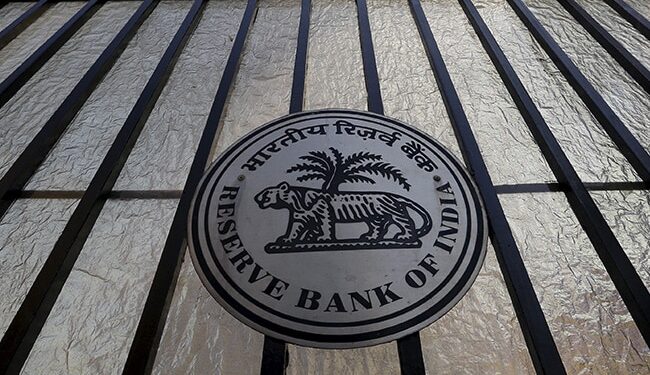 Freebies are never “free,” and when political parties offer such schemes, they should be required to make the funding and trade-offs clear to voters, RBI Monetary Policy Committee (MPC) member Ashima Goyal said Sunday, adding that this would reduce the temptation toward “competitive populism”.

Ms Goyal went on to say that there is a price somewhere when governments provide freebies, but this is worth it for public goods and services that build capacity.

“Freebies are never free… especially harmful are subsidies that distort prices,” she told PTI in an interview.

Ms. Goyal notes that this harms production and resource allocation and involves large indirect costs such as lowering the groundwater level in Punjab due to free electricity, saying that such free gifts come at the expense of health care, education , low quality air and water that harm the poor most.

“If parties offer schemes, they should be required to make funding and such trade-offs clear to voters. This would reduce the temptation to competitive populism,” argued the eminent economist.

Prime Minister Narendra Modi has in recent days tackled the competitive populism of expanding ‘rewaris’ (freebies), which is not only a waste of taxpayers’ money, but also an economic disaster that could hinder India’s pursuit of atmanirbhar (self-reliant).

His comments were directed against parties like the Aam Aadmi Party (AAP), which have promised free electricity and water in the run-up to parliamentary elections in states such as Punjab and more recently Gujarat.

Earlier this month, the Supreme Court had proposed creating a specialized body to investigate “irrational free gifts” offered to voters during elections.

While she found that India has outperformed most expectations and compared to many countries under challenging conditions, she said this is partly due to the growing economic diversity that helps absorb shocks.

“High domestic demand could moderate a global slowdown; if industry suffers from lockdown, agriculture is doing well,” she said, adding that services are compensating for less contact-based delivery with digitalisation, remote work and exports.

According to Ms. Goyal, even as global growth slows, diversification from China, India’s digital advantage and government efforts to boost exports would support India’s outbound shipments.

The Reserve Bank’s MPC had decided at its Aug. 3-5 meeting to raise the borrowing rate by 50 basis points to 5.40 percent to stifle inflation. This was the third rise in a row since May.

She pointed out that inflation peaked in April and has fallen since then, saying that July was only the sixth month in which inflation slightly crossed the tolerance margin, but it has reversed and could fall below 6 percent before October or slightly later.

“Inflation expectations have fallen. The effort will be to slowly lead them further towards the target in a soft landing, even if there is a strong growth recovery,” said Ms Goyal.

In response to a question about the weakening of the Indian rupee, Ms Goyal said the dollar has strengthened against all currencies due to the strong recovery in the US and rising interest rates. “

But Indian reserves and forex intervention have ensured that the rupee’s depreciation was only about half of the USD’s gain and much less compared to other countries,” she said, adding that the intervention is aimed at flattening of excess overs or unders, while the market determines the exchange rates.

Ms. Goyal notes that some depreciation is required in line with the country’s main export competitors and excessive inflation.

“India’s depreciation is about the same as China’s,” she said.