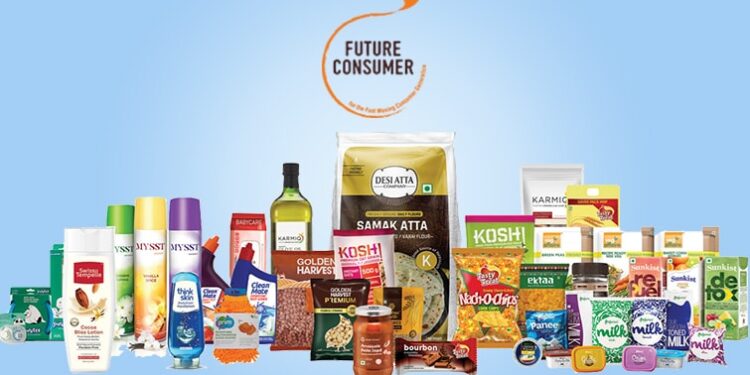 Future Consumer Ltd (FCL) has defaulted on payment of Rs 51.85 crore for principal and interest on non-convertible bonds, a regulatory filing said on Tuesday.

The default that occurred on August 15, 2022 involves an interest amount of Rs 10.73 crore and a principal amount of Rs 41.12 crore, FCL said in a regulatory filing.

“The Company has been unable to meet its obligations to pay principal and interest due on unlisted non-convertible bonds issued by the Company to CDC Emerging Markets Ltd,” FCL said.

FCL is engaged in the production, branding and distribution of FMCG food and processed food products.

It was part of the 19 group companies operating in the retail, wholesale, logistics and warehousing segments to be transferred to Reliance Retail under a Rs 24,713 crore deal announced in August 2020.

The deal was called off in April by billionaire Mukesh Ambani-led Reliance Industries Ltd. 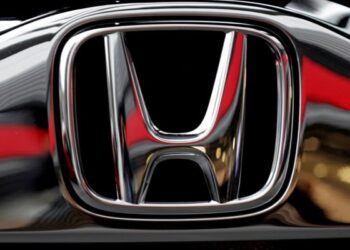 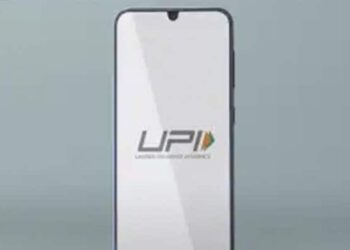 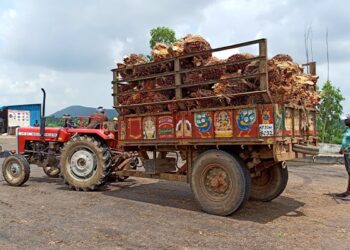 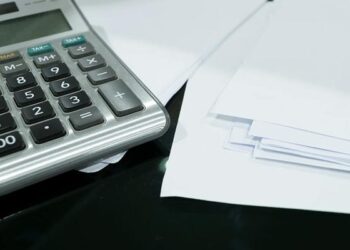