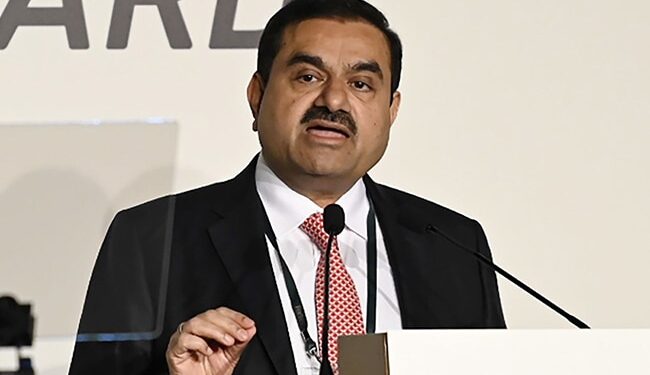 Gautam Adani slips back to No. 3 on Forbes rich list

Gautam Adani slipped back to third on the Forbes real-time billionaires list on Wednesday, ousted by Louis Vuitton’s Bernard Arnault in second, with about a billion between the two.

A deep sell-off of Indian benchmark stock indices led to a $1.27 billion drop in Mr Adani’s net worth to $140.2 billion, compared to Bernard Arnault’s net worth of $141.2 billion.

Elon Musk’s wealth rose further to $259.8 billion, well ahead of Bernard Arnault and Gautam Adani, even as Wall Street stocks have plunged deeper into a bear market, with the S&P 500 experiencing its worst run since early 2020.

But the decline in Indian equities was deeper, with domestic benchmarks falling for the seventh straight session on Wednesday as Federal Reserve policymakers reaffirmed their aggressive stance in battling rising inflation despite mounting recession risks.

This led to asset erosion from domestic investors, as evidenced by the recent decline in Gautam Adani’s wealth.