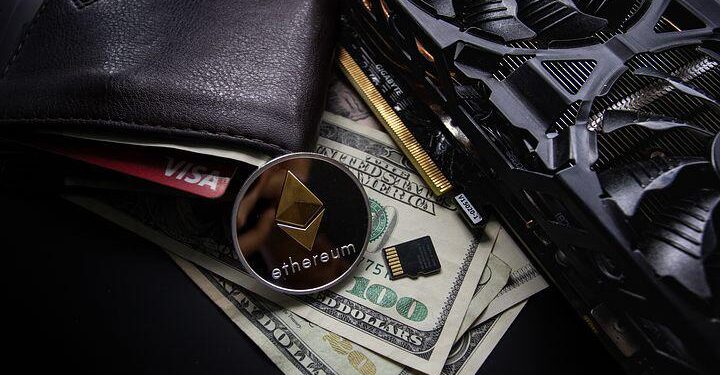 Global rules would allow central bank digital currencies to operate smoothly across borders and speed up wholesale payments, a think tank supported by the City of London Corporation said Friday.

Most central banks, including the Federal Reserve, the Bank of England and the European Central Bank, are studying the possible launch of a digital version of their currencies.

“The key to realizing the full potential of CBDCs is to ensure they can operate in a variety of markets to facilitate large-scale cross-border payments,” said Kay Swinburne, president of the International Regulatory Strategy Group, a think tank supported by the city ​​and TheCityUK.

“Global regulatory principles and collaboration are needed to realize this vision.”

The IRSG said in a report published Friday that there are many benefits to including CBDCs in wholesale digital payments if they are made “interoperable” for cross-border transactions.

Harmonization of rules would allow companies licensed in one jurisdiction to provide services in another, stopping countries trying to undermine each other with lax rules, the report said.