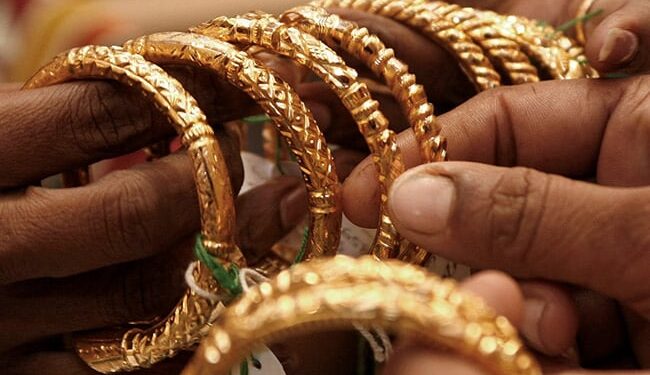 In global markets, spot gold fell 0.2 percent to $1,922.08 an ounce, as the US dollar moved near a two-year high against a basket of currencies after Fed minutes showed that the central bank is preparing for aggressive measures to tackle inflation.

The Fed’s minutes, released Wednesday, indicated that rate hikes of half a point are possible, and that the Fed is considering cutting its massive bond holdings at a maximum rate of $95 billion a month to tighten financial conditions.

According to minutes released Wednesday, many Fed officials said they were willing to raise interest rates in half-percentage-point increments in upcoming policy meetings to tame inflation.

The yield of the US 10-year Treasury benchmark has fluctuated close to the multi-year highs of the previous session, increasing the opportunity cost of holding non-performing precious metals.

Ravindra Rao, Vice President and Head of Commodity Research at Kotak Securities, said of gold prices: “Trading in COMEX gold has changed little near $1925/ounce after falling slightly yesterday. Post FOMC minutes which are largely in FOMC minutes showed the possibility of faster rate hikes and the onset of balance sheet shortening Gold is also supported by Russia-Ukraine tensions and concerns over the health of China’s economy Gold remains in range above USD 1900/ounce amid mixed signals and this trend may continue unless there are new triggers, but geopolitical risks could support prices.” 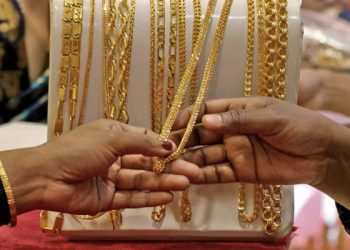 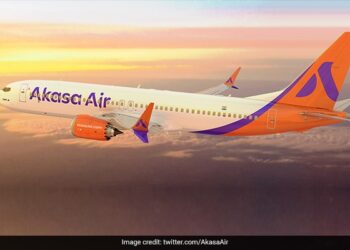 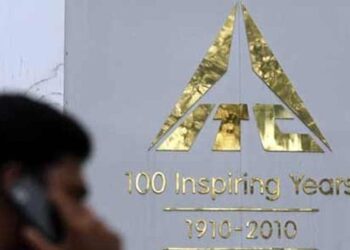 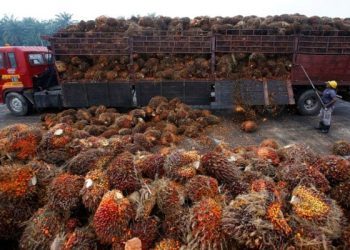 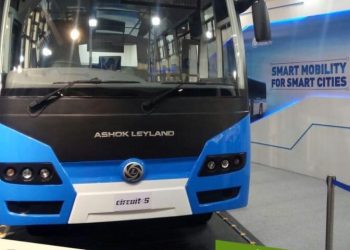