Google’s Second Fine In India In Less Than A Week Bill: Rs 936 Crores 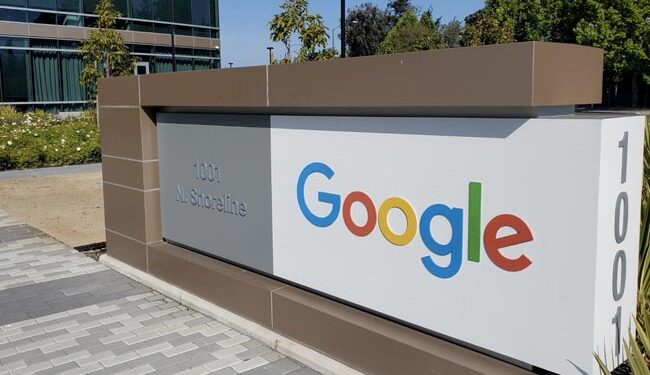 Google was fined Rs 936.44 crore by the Commission of India (CCI) for the second time in less than a week on Tuesday, bringing the total fine to Rs 2,274 core, for abusing its dominant position over the Play Store. policy and ordered the tech giant to stop unfair trade practices.

After another antitrust investigation this month, the US tech company was found guilty of abusing its dominant market position to promote its payment app and in-app payment system, the CCI said on Tuesday.

The CCI tweeted that it has fined Google for anticompetitive practices related to its Play Store policies.

App stores are required for developers to distribute their apps to end users, and the availability of app store(s) is directly related to the operating system (OS) present on a smart device.

Through an understanding of the market dynamics for mobile operating systems available for licensing in India, Google’s Android operating system has successfully reaped the benefits of indirect network effects.

The CCI said the primary software distribution channel of the Android ecosystem is Google’s Play Store, which allows the owners to take advantage of the apps released to the market.

Under Google’s Play Store policy, app developers may only use Google Play’s Billing System (GPBS) to accept payments for apps distributed or sold through the Google Play Store and for some in-app purchases.

In addition, app developers may not include wording that encourages users to purchase the digital item outside of the app or include a direct link in an app to a website that accepts an alternative payment method, the so-called anti-steering provisions.

According to its review, the Indian watchdog concluded that Google dominated the Indian markets for app stores for Android smart mobile OS and licensable OS for smart mobile devices, forcing app developers to use the GPBS was unfair and arbitrary.

The huge pool of potential customers using Android would be lost if the app developers didn’t follow Google’s policy of using GPBS and not being allowed to advertise their apps on the Play Store, which the CCI says isn’t a real thing. economic reason to need to use GPBS to access the Play Store for premium apps and in-app purchases.

The option to choose a preferred payment processor from the open market is being taken away from the app makers, the watchdog added.

Google has not yet commented on the latest penalty.

Following the CCI’s fine on Friday last week, Google had said the fine was “a major setback for Indian consumers and businesses” and that the company would review its decision to evaluate next steps.