Government asks Swiggy, Zomato and others to improve complaint mechanism 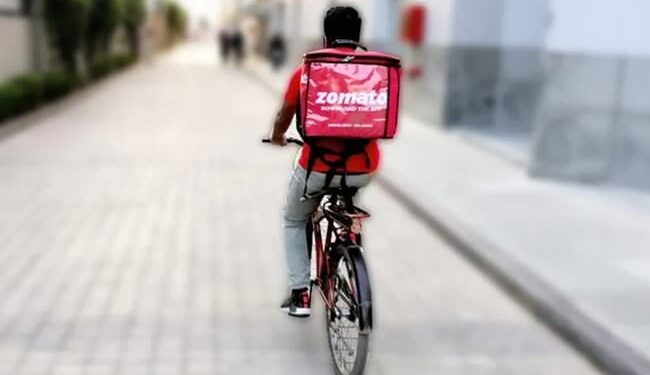 The Department of Consumer Affairs has commissioned major e-commerce food business operators (FBOs) such as Swiggy and Zomato to provide the current framework within 15 days, as well as a proposal for improving the consumer complaint mechanism.

The secretary of the department, Rohit Kumar Singh, gave this direction during a meeting with major e-commerce food business operators.

The direction came in the wake of more than 3,631 complaints being registered with the National Consumer Helpline (1915) for Swiggy and 2,828 registered for Zomato in the past year.

The meeting discussed important issues raised by consumers on the National Consumer Helpline, such as the correctness of the amount of delivery and packaging charges and the reasonableness of such charges, the difference between the price and the amount of food shown on the platform and actually offered by the restaurant, inconsistency in the delivery time shown to the consumer at the time of placing an order and the time when the order is actually delivered.

Also, the lack of any mechanism to separate genuine reviews from fake was another important aspect discussed at the meeting, official sources said.

The National Restaurant Association of India (NRAI) has addressed the issue of customer information not being shared by the e-commerce FBOs with the restaurants, affecting their ability to better serve consumer needs.

They further claimed that delivery charges are set and levied by food delivery platforms, which also charge a commission of about 20 percent on every order from restaurant owners.

E-commerce platforms were driven by the department to show consumers transparently how all costs are included in the order amount, such as delivery costs, packaging costs, taxes, price increases, etc.

The platforms were also asked to transparently display individual consumer reviews and not just show the aggregation of reviews.