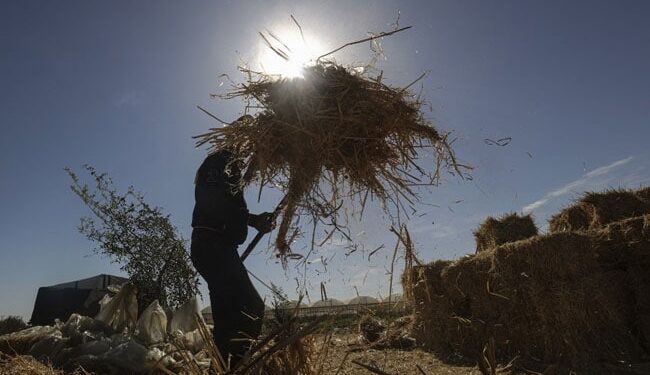 The government has obtained 184.58 LMT of wheat during the current Rabi season

The government has obtained 184.58 lakh metric tons (LMT) of wheat during the 2022-23 Rabi market season from states like Punjab, Haryana, Uttar Pradesh, Rajasthan and Bihar.

According to a statement from the Ministry of Food and Consumer Affairs, 184.58 LMT of wheat was obtained until May 29, which benefited about 18 lakh farmers with a minimum support price (MSP) of Rs 37,192 crore.

Paddy has been obtained from states like Andhra Pradesh, Telangana, Uttar Pradesh, Chhattisgarh and Odisha among others.