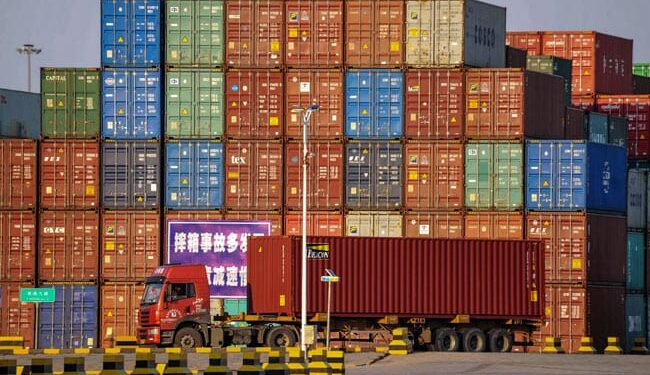 The current foreign trade policy (FTP) was supposed to end on September 30.

The government said Monday it has decided to extend the existing foreign trade policy (2015-20) for another six months until March 2023.

The current foreign trade policy (FTP) was supposed to end on September 30.

The additional secretary of the Ministry of Commerce, Amit Yadav, said there were demands from various quarters, including trade associations and export promotion councils, to extend the policy and not introduce any new ones at this time.

They stated that there are currently challenges such as global uncertainties and currency fluctuations.

There was also a view to gear the roll-out of the new policy to the new financial year.

The Ministry of Trade and Industry had previously announced that it will release the new FTP at the end of this month.