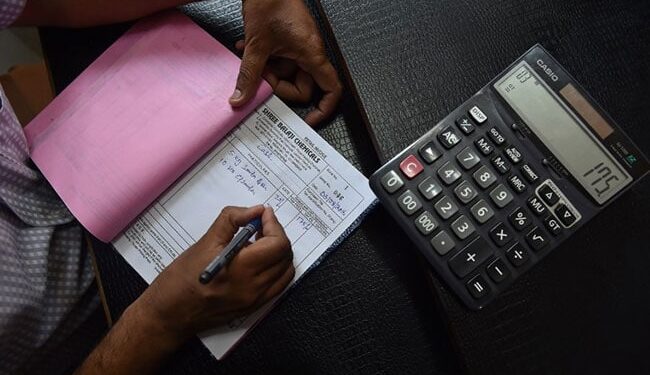 Initiating prosecution by the tax authorities means initiating legal proceedings against the offender.

The government is working to decriminalize certain offenses under GST by raising the threshold for initiating prosecution and also lowering charges for aggregating offenses, an official said Wednesday.

Currently, the law provides for the initiation of prosecution of offenders in cases where the amount of the goods and services tax (GST) evasion or the misuse of input tax credit exceeds Rs 5 crore.

“We are working to make the provision under the GST Act for prosecution easier and more friendly to taxpayers. We have Section 132 under the CGST Act criminalizing illegal credit for evading GST. The threshold level (for initiating prosecution ) is being reconsidered,” said the Ministry of Finance. additional secretary (revenue) Vivek Aggarwal said at an Assocham event here.

Initiating prosecution by the tax authorities means initiating legal proceedings against the offender.

Compound charges for violations under GST would also be reduced, encouraging taxpayers to sum up their violations rather than sue.

The tax official further said that the strong growth in tax collection, both in direct and indirect tax collection, has paved the way for more tax-friendly reforms to facilitate business and the decriminalization of tax laws.

The changes proposed to the GST Act regarding changes to the threshold of prosecution and compounding are likely to be presented to the GST Council at its next meeting.