Honda to unveil SUV model in India in 2023 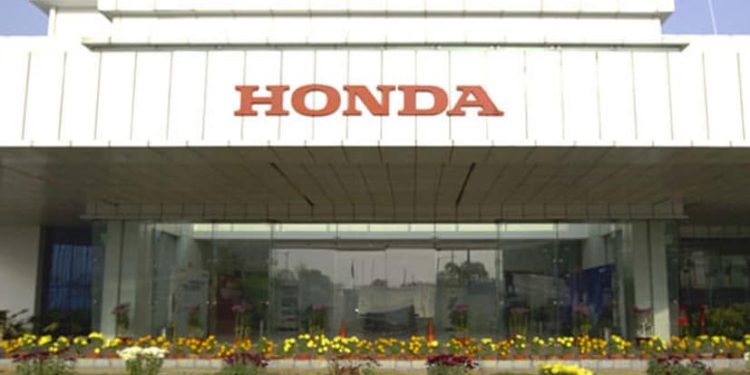 Honda plans to launch SUV model in India next year

With a strong presence in the sedan segment, Japanese automaker Honda is now turning its attention to the country’s fast-growing SUV market with plans to launch a Sports Utility Vehicle (SUV) model next year.

The company is currently developing the model. “We recognize the market movement (towards SUVs). It is a global phenomenon, so we are definitely taking that into account. Globally we have a presence in the segment and we are considering what is best for India. We are planning an SUV model and are planning to introduce it next year,” said Takuya Tsumura, president and CEO of Honda Cars India.

Last year, the automaker had confirmed that it was developing an India-specific SUV.

When asked if the company would consider bringing more than one SUV model to market, he said: “We can’t disclose that right now, but of course we’re always thinking about future models… looking at what needs to be done.” .”

Mr. Tsumura said that while the company is focused on strengthening the SUV range, it would also continue to contribute to its sedan offerings.

“We have a long history with the city. It has been there for almost 25 years now with total sales of 8.5 lakh units sold. I believe the City brand is quite strong and we are getting numbers. We believe that City and Amaze are strong brands and we look forward to continuing with them. We will launch the SUV and continue to expand the lineup,” stated Mr. Tsumura.

The company has a strong presence in the sedan segment with Amaze and City, and the market is likely to grow with original equipment manufacturers bringing in new vertical models, he added.

“Maybe there were no new launches in the vertical direction, so consumers moved towards SUVs,” said Mr. Tsumura. He noted that the company has completed the transformation process and is now looking for growth in the country.

“We had to create a very strong business structure first… We merged the factory and we tried to make our business structure stronger, otherwise we can’t go into the future. We’ve already done that and now we want to use our resources to build our business.” grow,” said Mr. Tsumura, who took charge as president and CEO of the company on April 1.

Mr Tsumura said that while the company continues to face manufacturing difficulties due to chip shortages and other supply chain disruptions, it is also aiming to make India a prominent export base.

The automaker had shipped about 20,000 units in the past fiscal year and is aiming to log the same number this financial year as well, he noted.

“We are still struggling with parts shortage issues… due to Covid in China and the situation between Russia and Ukraine… So the situation is not very clear… We can have visibility on the first and second tier suppliers, but below that there is its layers and that can be affected,” said Mr. Tsumura.

Speaking about the sales outlook for the current fiscal year, he said the company is also targeting growth in the domestic market and exports.