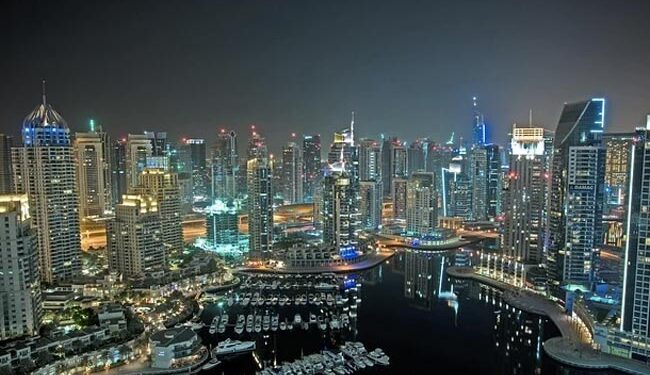 India and the UAE had already signed a free trade agreement (FTA) in February. (File)

The central banks of India and the UAE (United Arab Emirates) are discussing a draft paper on promoting bilateral trade in rupees and dirhams with a view to lowering transaction costs, a top official said today.

Indian ambassador to the UAE, Sunjay Sudhir, said the draft document for local currency trading was shared by India.

The central banks of both countries will discuss standard operating procedures and modalities, he told reporters here.

The goal of the exercise is to reduce the cost of transactions, he added.

India and the UAE had already signed a free trade agreement (FTA) in February to boost bilateral trade and economic relations.

The free trade agreement was designed to bring significant benefits to both Indian and UAE companies, including improved market access and lower tariffs.

As a result of the free trade pact, bilateral trade is expected to increase from the current USD 60 billion to USD 100 billion over the next five years.

Our focus is to keep ‘Arjuna’s Eye’ on inflation: RBI Governor