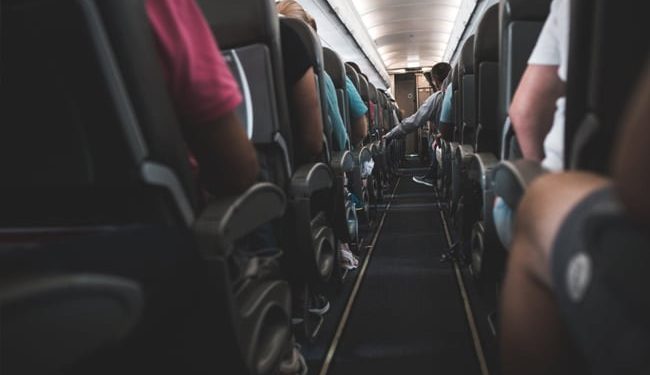 Indian citizens are not allowed to fly to the UK on board European Union airlines such as Lufthansa, KLM and Air France without a transit visa or regular Schengen visa. The authorities stop these flyers at the airports of origin in India itself. After Brexit, the European Union made it mandatory for non-EU citizens to have a Schengen visa to fly to the UK on transit flights operated by EU airlines.

However, the rule was changed during the Coronavirus pandemic, when most flights around the world were suspended and people preferred to stay indoors. Officials said the change happened in January last year. At the time, India had “bubbles” with several countries for international connectivity. So at that time people mainly traveled on direct flights from India to the UK.

As regular flights gradually resumed, several airlines started offering one-stop routes between India and the rest of the world. But to the surprise of many travelers who had not been granted a Schengen visa but booked with EU airlines, they were denied boarding at Indian airports. With a Schengen visa, people can travel freely through the Schengen area, which has 26 EU countries without any border controls between them.

There are only a few ways that non-EU citizens can fly to the UK without a transit visa or regular Schengen visa – if they take non-stop flights to the UK or one-stop flights via the Gulf States or Switzerland, which is not part of the Eu and therefore the rule does not apply to it.

Industry watchers said one-stop flights (via the Gulf or Europe) have seen good business after the resumption of regular flight services, but especially after the crisis between Russia and Ukraine. Several airlines offer one-stop services between major cities around the world to limit losses.

Long-haul carriers (India-US, India-EU and India-UK) also benefit most from one-stop flights. In this situation, this European Union rule has put a damper on the recovery of aircraft after the pandemic.