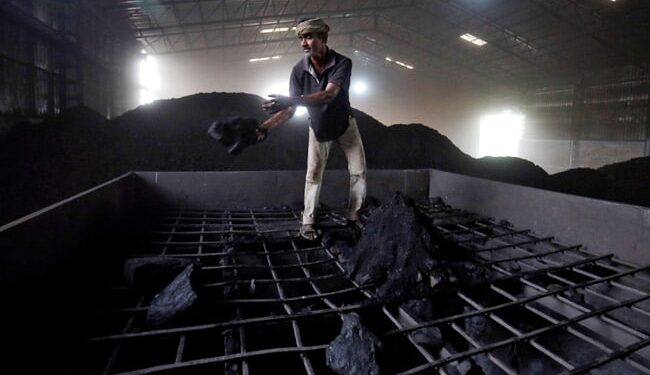 According to figures from the Ministry of Coal, production of CIL increased by 6 percent in April.

However, the coal giant’s achievement has come at a time when the country is facing a severe energy crisis and according to a Reuters report, the Department of Energy has asked state and private companies to import 19 million tons of dry fuel by the end of June.

Ironically, the rise in dry fuel production in the country has coincided with the energy crisis affecting various parts of India as several thermal power plants still have 10 percent or less of coal.

According to the latest daily coal stock report released by the Central Electricity Authority (CEA), 54 of the total 165 thermal power plants currently in operation have 10 percent or less dry fuel stocks. (Also read: As power demand peaks, 33% are left with thermal power plants with 10% or less coal inventories)

One of the main reasons for the energy crisis is the difficulties in transporting coal to thermal power plants.

Last month, energy and railway ministers held talks to increase coal supplies to factories, as the unavailability of rakes is one of the main issues leading to the current situation.

The unavailability of coal in power plants and peak electricity consumption due to the severe heat wave affecting several parts of India have exacerbated the crisis. 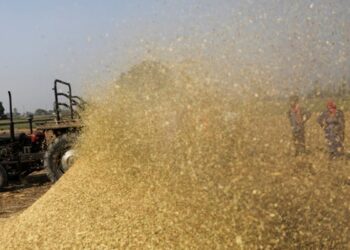 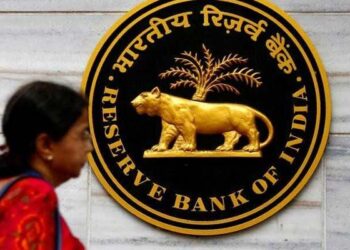 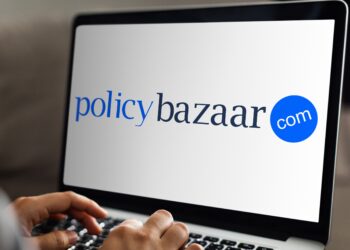 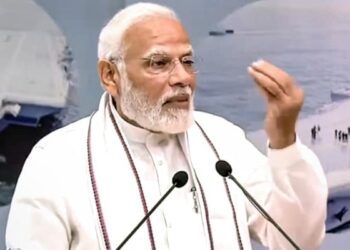