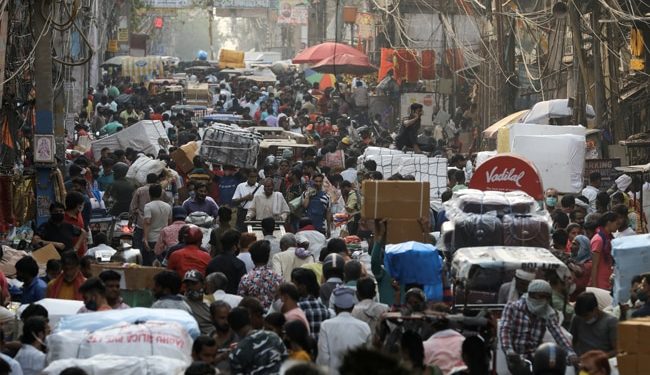 The country’s gig economy has the potential to employ 2.35 crore people by 2029-30, a three-and-a-half times more in 10 years, according to a report by the government think tank NITI Aayog.

Normally, gig jobs are temporary and part-time and include activities such as delivering food and driving taxis owned by calling companies.

“But the trend shows that the concentration of medium-skilled workers is gradually decreasing and that of the low-skilled and high-skilled is increasing. It can be expected that while the dominance of medium-skills would continue until 2030, there will be a emergence of odd jobs with other skills,” it added. report to it.

It added the warning that given the limited availability of employment data, the estimate is “only indicative and may not reflect the true size of the gig workforce”.