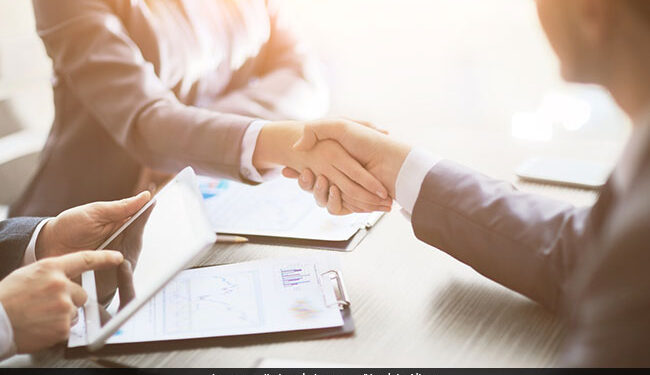 The number of employees at the conglomerate ITC with a salary of more than Rs 1 crore per year has increased by 44 percent in the recently concluded fiscal year FY2021-22, according to the company’s annual report.

The total number of ITC employees who received a salary of Rs 8.5 lakh per month or more than one crore rupees per year was 220 against 153 in 2020-21, according to the latest ITC annual report.

While the gross pay drawn by ITC Chairman and General Manager Sanjiv Puri in FY22 increased by 5.35 percent to Rs 12.59 crore, including a consolidated salary of Rs 2.64 crore, perks/other benefits of Rs 49, 63 lakh and a performance bonus of Rs 7.52 crore.

Mr. Puri’s salary was 224:1 of the pay-to-median pay ratio of all employees, the annual report said.