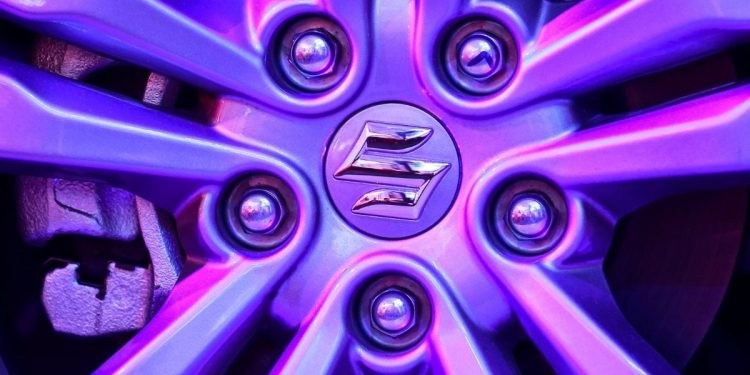 Japanese automaker Suzuki Motor Corporation said on Sunday that it will invest about Rs 10,445 crore in two tranches by 2026 for the production of Battery Electric Vehicles (BV) and BEV batteries at its Gujarat plant in India.

The company said it has signed a Memorandum of Understanding (MoU) for about 150 billion yen (about 104.4 billion rupees) with the Gujrat state government at the India-Japan Economic Forum in Delhi and attended by the Japanese Prime Minister. Fumio Kishida and Indian Prime Minister Narendra Modi.

That’s consistent with a Japanese media report that revealed that Japan’s Suzuki Motor plans to invest approximately $1.26 billion in its factory in India to produce electric vehicles and batteries.

Under the MoU, wholly-owned Suzuki Motor Gujarat Pvt Ltd (SMG) will invest Rs 7,300 crore to build a BEV battery plant by 2026 in a country adjacent to SMG’s existing plant.

Also, SMG will invest another Rs 3,100 crore to increase the production capacity of BEV by 2025.

In addition, another group company, Maruti Suzuki Toyotsu India Pvt Ltd (MSTI), will invest Rs 45 crore in the construction of a car recycling plant by 2025.

In November 2019, Maruti Suzuki and Toyota Tsusho Group had announced a joint venture for vehicle dismantling and recycling and set up a unit in Noida, Uttar Pradesh.

Maruti Suzuki, the Indian arm of SMC, plans to enter the electric vehicle segment by 2025. The company, a leader in the mass-market segment, has maintained that it would be challenging to sell affordable EVs on a large scale at today’s prices.

Maruti Suzuki had previously tested an electric vehicle based on its WagonR in 2019 with plans to launch in 2020, but decided against a commercial launch for personal use, citing a lack of infrastructure and government support.