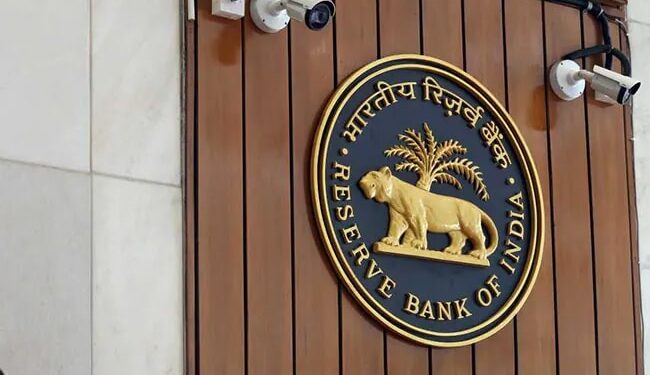 Claiming Kerala is not in a “debt trap”, Finance Minister KN Balagopal said on Sunday that an RBI article raising concerns about the state’s financial health was done without studying ground reality.

Criticizing the Reserve of India (RBI) article and the general approach of the central government, Balagopal, also a senior leader of the ruling left front of the state, said Kerala is facing financial difficulties like any other Indian state. and that they can be managed only with the collective efforts of the Center and the states.

As the RBI report drew mixed reactions after calling for corrective action in five states, including Kerala, Balagopal said those who drafted the report failed to take into account the difficulties his state faced as a result of the outbreak of COVID-19 and Nipah and natural calamities such as floods in 2018 and 2019.

“As far as Kerala is concerned, we are not in a debt trap… We are in financial difficulties like many other states,” the minister told PTI.

Balagopal said he expects to see a remarkable improvement in the financial sector this year. “This year we expect more improvement. Our finances are not at a dangerous level. We are 100 percent confident that we can continue to grow,” the minister said, but he made it clear that in order to help the states, the Center needs to change its approach.

While urging the union government to give the states their justified share of the revenue, Balagopal said the Center has not yet made a decision on their request to extend GST compensation beyond June.

Referring to the RBI paper stating that Kerala, along with two other states, is expected to exceed the debt-to-GDP ratio of 35 percent in 2026-27, he pointed out that the central government’s debt-to-GDP ratio is much was more than that.

Balagopal said curbing government spending for the sake of financial prudence will not help revitalize the economy.

He claimed that instead of taxing the wealthiest people, the central government offered tax relief to large corporations and that “such financial policies are causing major problems in the country’s economy and in order to repair the damage it has forced employment for millions of young people and put in place a contract system for them when recruiting for the armed forces.”

When asked whether the financial crisis was the reason for the policy change in recruiting youth for central government jobs, such as the armed forces’ new Agnipath plan, he said such Center financial policies sparked protests in led the country.

However, Balagopal claimed that the civil service in Kerala was very strong and that the left-wing government in the state, despite financial difficulties, is taking every step to ensure that there is a robust system in place to serve the people.

In an effort to counter the claim in the RBI paper, the minister said the government could control inflation in the state through a strong public distribution system and effective government intervention in the public market.

Citing the latest data, Mr Balagopal said the consumer price index (CPI) fell from 5.1 in April to 4.82 in May, which he believes is remarkable as the national average of the CPI was 7.04.

He said the RBI team failed to take into account the state’s financial situation during the COVID-19 and Nipah virus outbreak and two consecutive floods of 2018 and 2019.

“This is a financial situation in the COVID period. Actually, we spent a lot on the reconstruction, including two packages of 20,000 rupees each and a package of 5,800 rupees for the corporate pharmaceutical sector.

All these costs are there. And during the COVID-19 period, we were able to provide free food kits to every household. Such initiatives have been taken at a time when there was a full lockdown affecting the entire market.

“Even before the COVID-19 outbreak, we had to deal with problems arising from natural disasters and we spent a lot on rebuilding the state,” the minister added.

Echoing the words of his predecessor and senior CPI(M) leader Thomas Isaac, the minister said that providing an stimulus package to Kerala to invest in capital spending is the only way out of the crisis.

Isaac had previously said in a conversation with PTI, “The Center should provide the state with a capital expenditure stimulus package so that revenues rise.”

Balagopal said the states would be able to overcome the stress through collective efforts by the Center and state governments and expressed hope that the union government would take steps to do the same.

The RBI paper, prepared by a team of economists led by Vice Governor Michael Debabrata Patra, states that public finances are vulnerable to a variety of unexpected shocks that could alter their fiscal results, escaping their budgets and expectations.

“The recent economic crisis in neighboring Sri Lanka is a reminder of the critical importance of public debt sustainability. Fiscal conditions in India’s states are showing warning signs of mounting tension,” the report said.

For some states, it added, shocks can increase their debt by a significant amount, posing fiscal sustainability challenges.

For the five most indebted states, Bihar, Kerala, Punjab, Rajasthan and West Bengal, the debt stock is no longer sustainable as debt growth has outpaced their gross domestic product (GSDP) growth over the past five years. †