Kotak Mahindra Bank raises fixed deposit rate by up to 0.35% 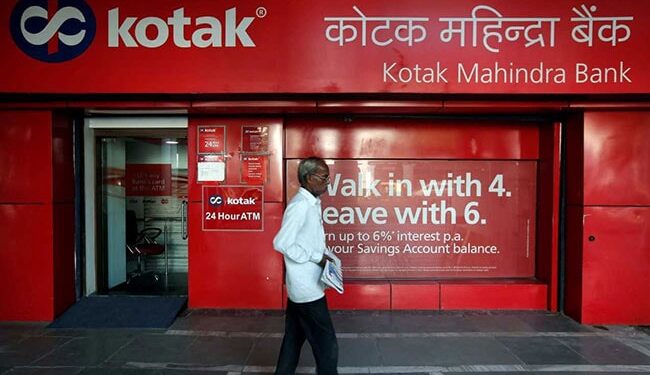 Kotak Mahindra Bank Limited (Kotak) on Thursday announced an increase in the interest rates on fixed deposits over multiple maturity baskets for its retail customers by up to 0.35 percent.

The increase in FD (Fixed Deposit) rates comes after the Reserve Bank of India announced a 40 basis point increase in its repo rate, Kotak said in a press release.

The Reserve Bank of India (RBI) unexpectedly raised its benchmark repo rate — at which it lends short-term money to banks — by 0.40 percent to 4.40 percent on Wednesday to keep inflation in check. the wake of rising global commodity prices fueled by the war between Russia and Ukraine.

“The increase will be effective from May 6 on all deposits below Rs 2 crore,” the private sector lender said.

On money deposited over 23 months, customers will get a savings rate of 5.60 percent, up 0.35 percent, the bank said, adding it will offer seniors a 6.10 percent savings rate on 23-month deposits. and more.

Virat Diwanji, Group President – ​​Retail Liabilities & Branch Banking, Kotak Mahindra Bank, said: “This increase in the fixed deposit rate is a golden opportunity unleashed after nearly two years of low interest rates in the economy. We are one of the first banks to announce this walk.” Now is the right time for consumers to save for their cherished goals and take advantage of higher returns on their savings, he said.