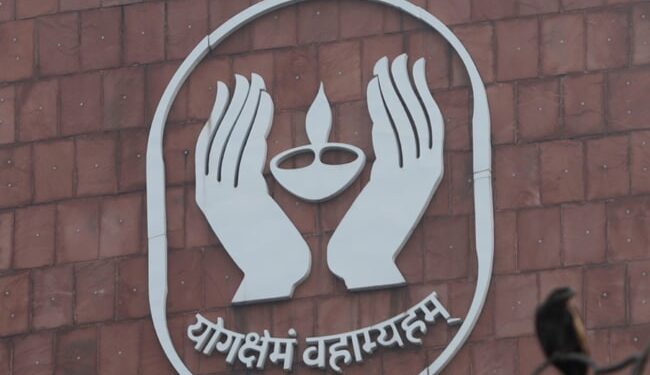 The official said these issues now appear to be resolved.

Insurance giant LIC witnessed a nearly 20 percent drop in deaths in the first quarter of this fiscal year, with the COVID impact easing, although the amount is still above pre-2020 levels, officials said.

In the June quarter of the previous fiscal year, the settlement of death claims was Rs 7,111 crore, up from Rs 5,743 crore for the first quarter of this year, LIC chairman MR Kumar said in a post-income meeting with analysts.

“So there’s quite a drop, and it’s pretty clear that whatever drop there was based on COVID… is now going away, Q1 to Q1 from the previous year,” Kumar said.

He added that there has been a spike in claims due to COVID over the past two years.

“Now, as of the current quarter (ending September 30, 2022), we see things getting closer to normal. It’s still not back to pre-2020 numbers, as we would appreciate the effects will last for some time and there will be will be some IBNR (Incurred But Not Reported) cases that will also be reported late,” Pant said.

The official said these issues now appear to be stabilizing and the COVID effect appears less threatening.

“So we’re optimistic that this will drop to pre-COVID levels over the next year,” Pant said.