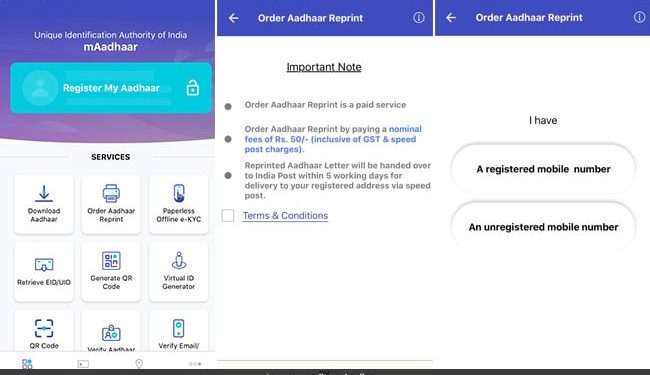 The income tax department has said that taxpayers who fail to link PAN to Aadhaar by March 31 will pay the fine ranging from Rs 500 to Rs 1,000.

The last date for linking a Permanent Account Number (PAN) with biometric Aadhaar is March 31, 2022. Failure to meet the deadline will result in PAN becoming inactive.

In a notification, the Central Board of Direct Taxation (CBDT) said that delayed designation of Aadhaar will bring a late fee of Rs 500 in cases where it is pegged within the next 3 months or by June 30, 2022.

After that, Rs 1,000 would have to be paid as a penalty by taxpayers.

Failure to pair PAN with Aadhaar will result in PAN being inactivated after March 31, 2022. It can be operationalized against a penalty payment, according to a March 29 CBDT notice.

AKM Global tax partner Amit Maheshwari said that after several times extending the deadline for linking Aadhaar to PAN, the government has finally issued a late notice of fees, which would impose a fine of Rs 500 for the first three months, commencing on April 1, 2022, and thereafter Rs 1,000.

“Any failure could cause PAN to be put out of action, which is believed that a person did not have PAN for income tax purposes. Taxpayers should check their income tax portal and make sure that Aadhaar and PAN are linked. NRAs may be concerned because, in some cases, they have no Aadhaar,” said Maheshwari.

While PAN is used for various transactions such as opening a bank account, buying real estate or proof of identity, inactive PAN will create a domino effect. Individuals who have not paired their Aadhaar may face multiple challenges.

“Once your PAN becomes inactive, the individual will be restricted from making any financial transaction (where disclosure of PAN is required, such as with mutual funds), subject to TDS at higher rates and a penalty under Section 272B,” said Mr Agarwala .

For those unable to access the income tax portal, the linking process will be made available via SMS; too, he added. 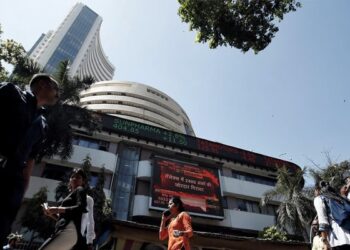 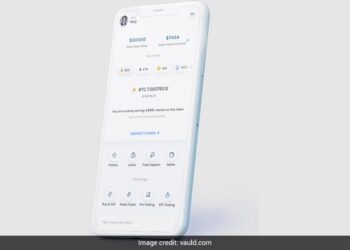 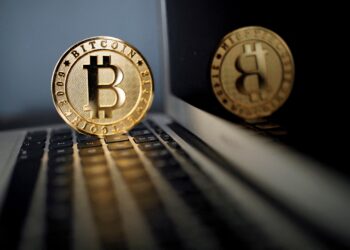 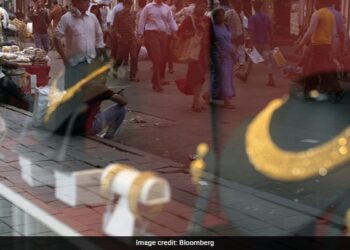