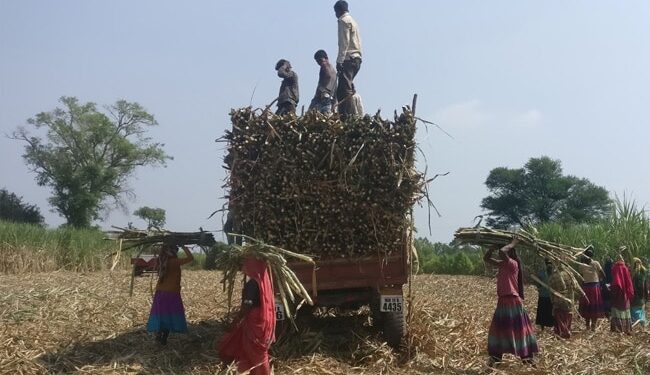 Maharashtra could produce 13.8 million tons of sugar in the season.

The largest sugar-producing state of Maharashtra is set to hit record levels for the second year in a row as farmers expanded the sugar cane crop growing area, the state government said in a statement on Monday.

Increased production will weigh on local prices and could prompt New Delhi to allow sugar exports in the 2022/23 marketing year from Oct. 1. Indian exports could weigh on global sugar prices.

Maharashtra could produce 13.8 million tons of sugar in the season, just over 13.7 million tons this year, the state government said.

Mills in the state will begin crushing sugar cane from Oct. 15, and the season is likely to last 160 days.

Government sources told Reuters last week that India is ready to allow 5 million tons of sugar exports in the first tranche for the new marketing season starting in October.