Major banks raise lending rates in line with RBI, loans are getting expensive 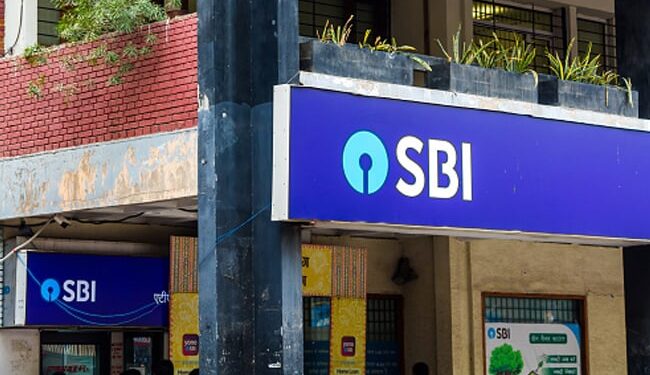 The new rates came into effect on Saturday.

Following the Reserve Bank of India’s announcement to raise its repo rate by 0.5 percent to bring it to 5.90 percent, the State Bank of India has increased its borrowing rate by 50 basis points.

Banks charge additional credit risk premium (CRP) over the EBLR and RLLR while making loans to borrowers. with the increased rates, EMIs will become more expensive in all loan categories, including home loans.

However, the ultimate impact on the monthly EMI will take several aspects into account.

The 50 basis point increase in the RBI in the repo rate is the fourth increase announced by the central bank this year. The increase is intended to control inflation.

Since the first repo rate hike in May, the cumulative rise in an interest rate now stands at 190 basis points.

The current repo rate of 5.90 percent is the highest since April 2019.

Repo rate is the rate at which RBI lends to banks. Obviously, the increase in the repo rate was expected to lead to an increase in the interest rate on loans offered by various banks in the country.

Effective October 1, 2022, HDFC will increase its Retail Prime Lending Rate (RPLR) on residential loans, on which its floating-rate residential loans (ARHL) are benchmarked, by 50 basis points,” the bank said in a statement.