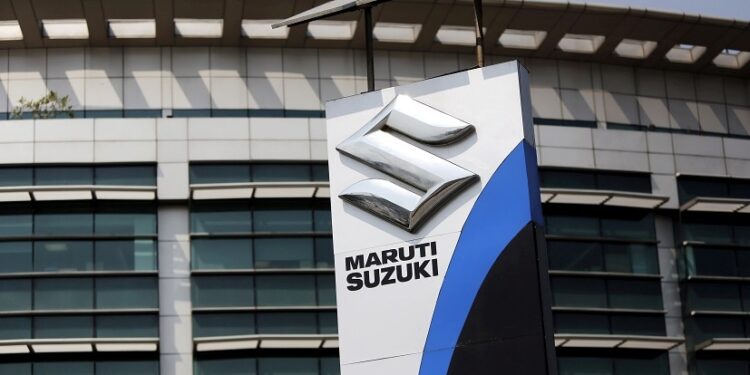 The country’s largest automaker, Maruti Suzuki India, reported a doubling in total wholesale sales on Saturday to 1,76,306 units in September.

Struck by a massive shortage of electronic components, the company managed to ship 86,380 units by September 2021.

Similarly, sales in the compact segment, including the Swift, Celerio, Ignis, Baleno and Dzire models, increased from 20,891 cars in September 2021 to 72,176 units.

Commercial vehicle sales, including Vitara Brezza, S-Cross and Ertiga, rose to 32,574 units, from 18,459 vehicles in the same month a year ago, MSI said.

Exports rose to 21,403 units from 17,565 units in the corresponding month last year, the company said.